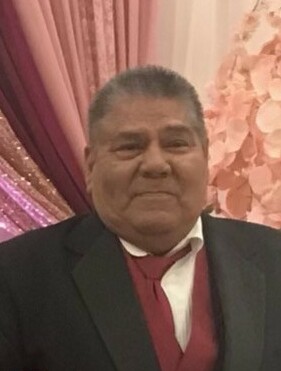 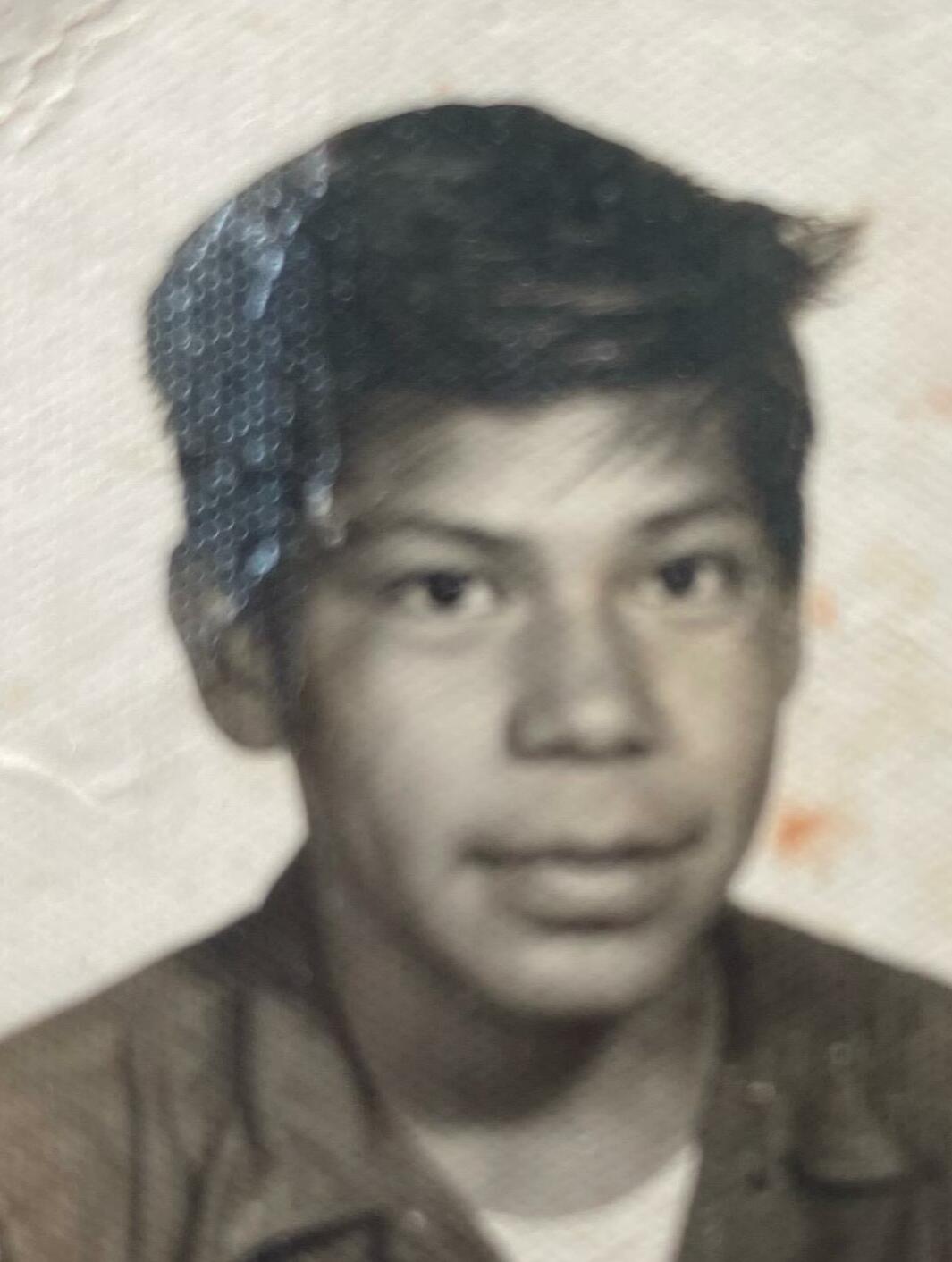 Please share a memory of Rosendo to include in a keepsake book for family and friends.
View Tribute Book
Rosendo “Chen Chango” Ramirez Martinez Sr., 68, of Port Isabel, passed away peacefully at his residence on Tuesday, January 24, 2023. He was a beloved husband, father, grandpa, great grandpa, brother, and a great friend. He became a shrimper at the age of 15 and worked under his beloved brothers Guadalupe & Rene Martinez. He later became a Captain himself and always had friends follow because he knew where the shrimp was. He also took his sons out so they would experience the shrimper life and see how hard it was but never wanted them to follow in his footsteps. He always had friends over when he would arrive from shrimping and would give away all the seafood, he would bring in. Christmas was one of his favorite holidays back in the day. He always made it a mission to buy a pig for everyone to enjoy. He later became sick and was unable to continue his shrimping adventures. His favorite hobby was to go to Jacarandas Daycare to play Bingo. Everyone loved him there. He loved spending time with his wife and his grandkids. Our dad will be greatly missed but never forgotten. He is preceded in death by his Father, David Martinez Mother Rosa Ramirez two Sons, Juan Carlos Martinez & Miguel Angel Martinez; three Brothers, David Martinez, Guadalupe Martinez, and Rene Martinez; three Sisters, Elida Hunt, Juanita Vergara and Rosie Martinez. He is survived by his loving wife of 54 years, Olivia Garza Martinez; four Sons, Rosendo (Monica) Martinez, Steven (Marisa) Martinez, Leroy Martinez, and Ray (Nelly) Martinez; one and only daughter Rozanna Marie Barrera; one Brother, Lalo Martinez; and two Sisters, Ernestina Pecero and Alma Leos; 16 Grandchildren Iesha, Christian, Isiah, Natalie, Jeremey, Olivia, Devin, Kaitlyn, Timmy Boy, Nathan, Kimberly, Stevie, Rachel, Bryan (the lion) , Joseph (JoJo) and Desaray; and 3 great grandchildren, Mireya Rosalie, Victor Jr. and Bella Rose. Visitation will be held Friday, January 27, 2023, from 5:00 p.m. to 9:00 p.m. with the recitation of the Holy Rosary at 7:00 p.m. at Thomae-Garza Funeral Home in San Benito, Texas. Chapel Service will be held Saturday, January 28, 2023, at 1:00 p.m.at at Thomae-Garza Funeral Home with cremation to follow in accordance with his wishes. You may sign the online guestbook, light a remembrance candle, or send words of comfort to the family of Rosendo “Chen Chango” Ramirez Martinez at www.thomaegarza.com. Funeral arrangements entrusted to the care of Thomae-Garza Funeral Home and Crematory, 395 S. Sam Houston, Blvd., San Benito, TX 78586.
To send flowers to the family or plant a tree in memory of Rosendo Martinez, please visit Tribute Store
Friday
27
January

Share Your Memory of
Rosendo
Upload Your Memory View All Memories
Be the first to upload a memory!
Share A Memory
Send Flowers
Plant a Tree