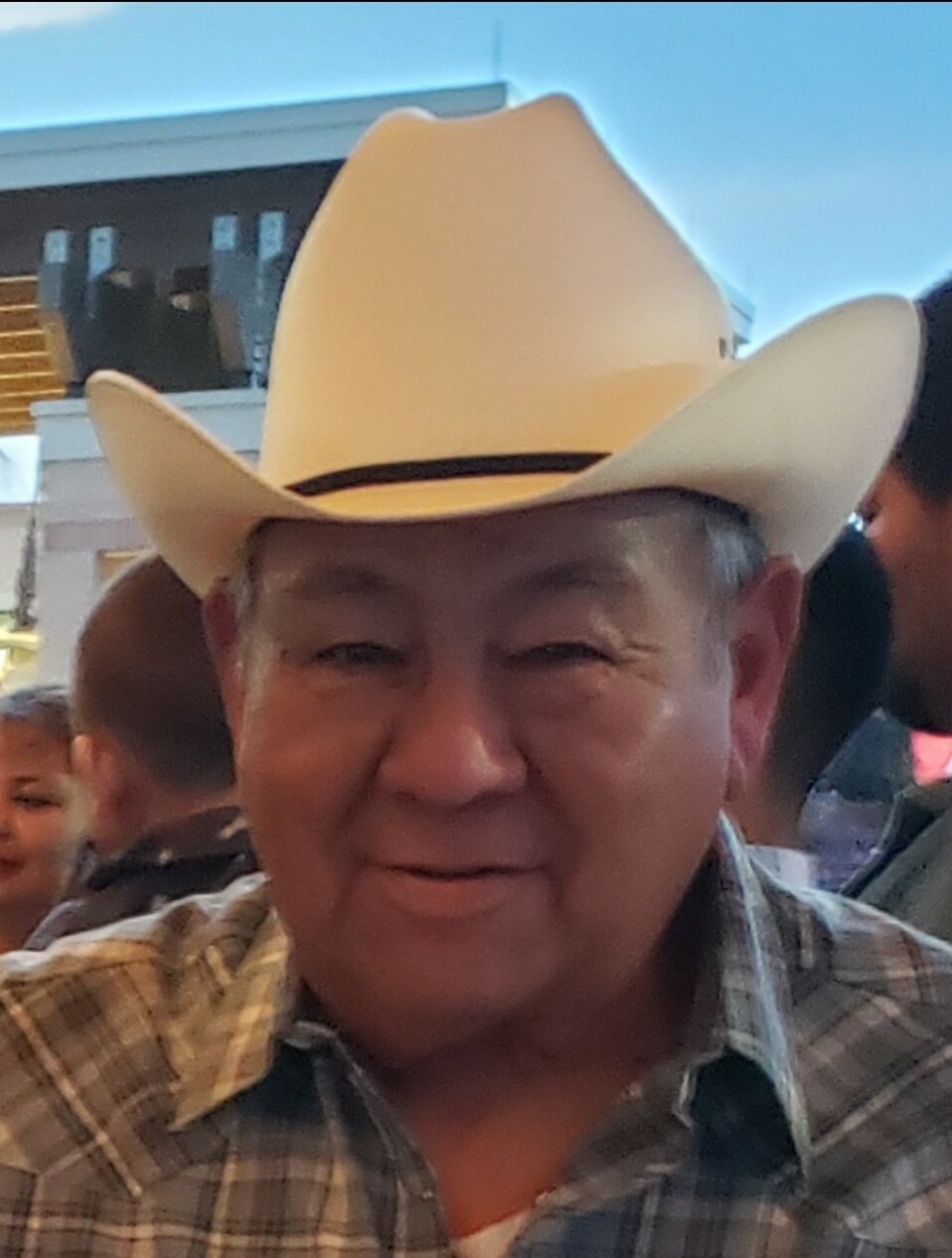 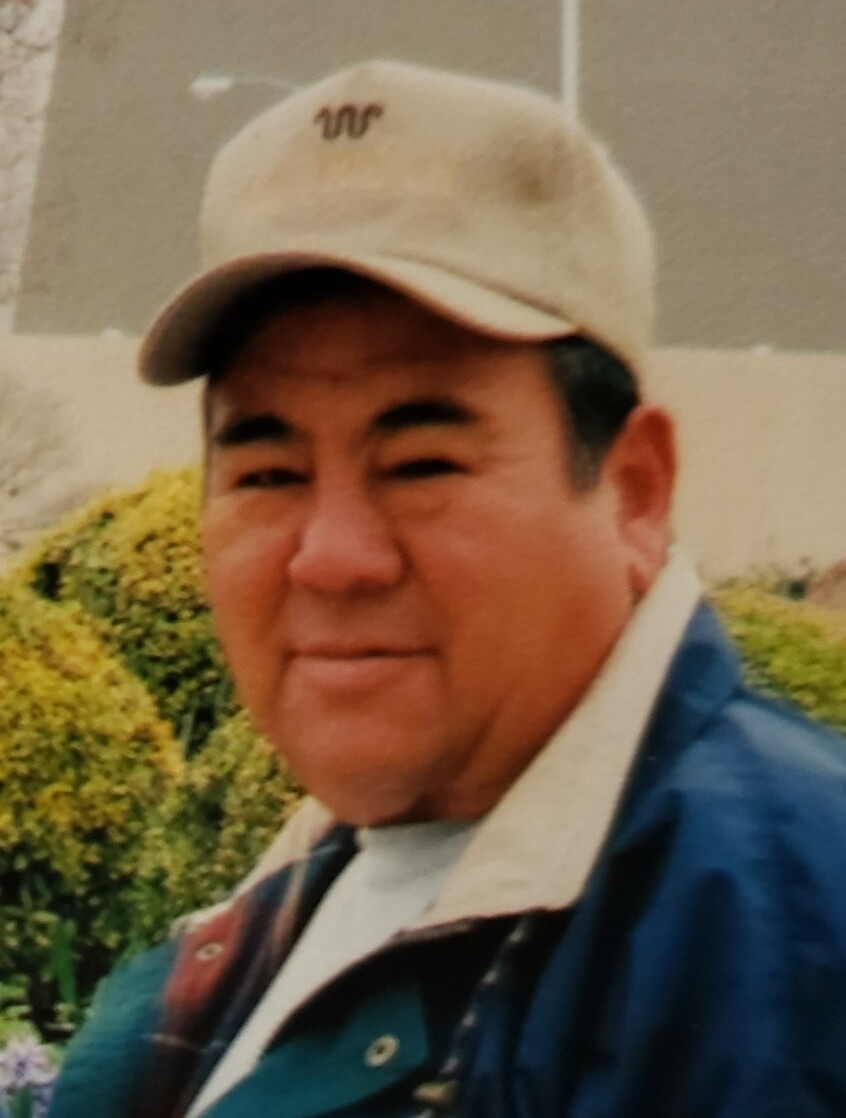 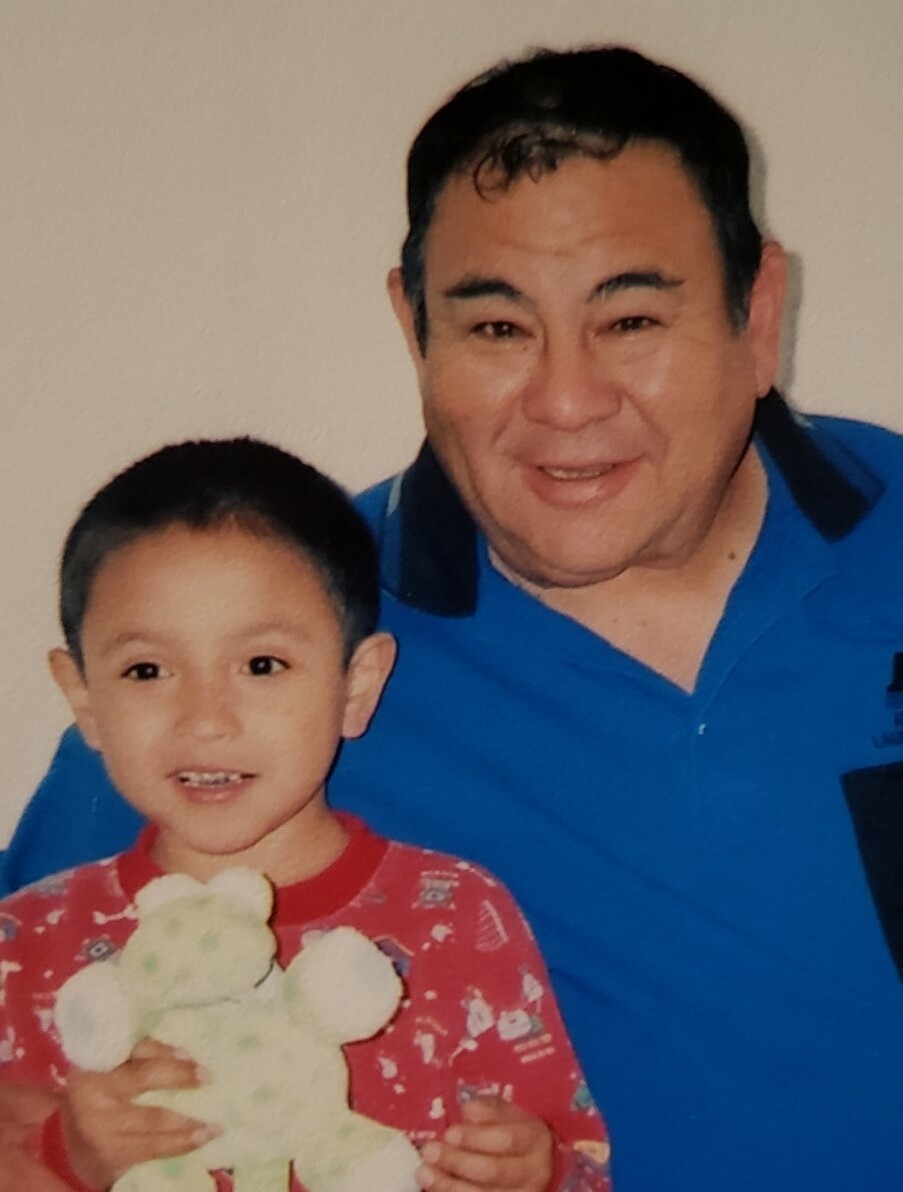 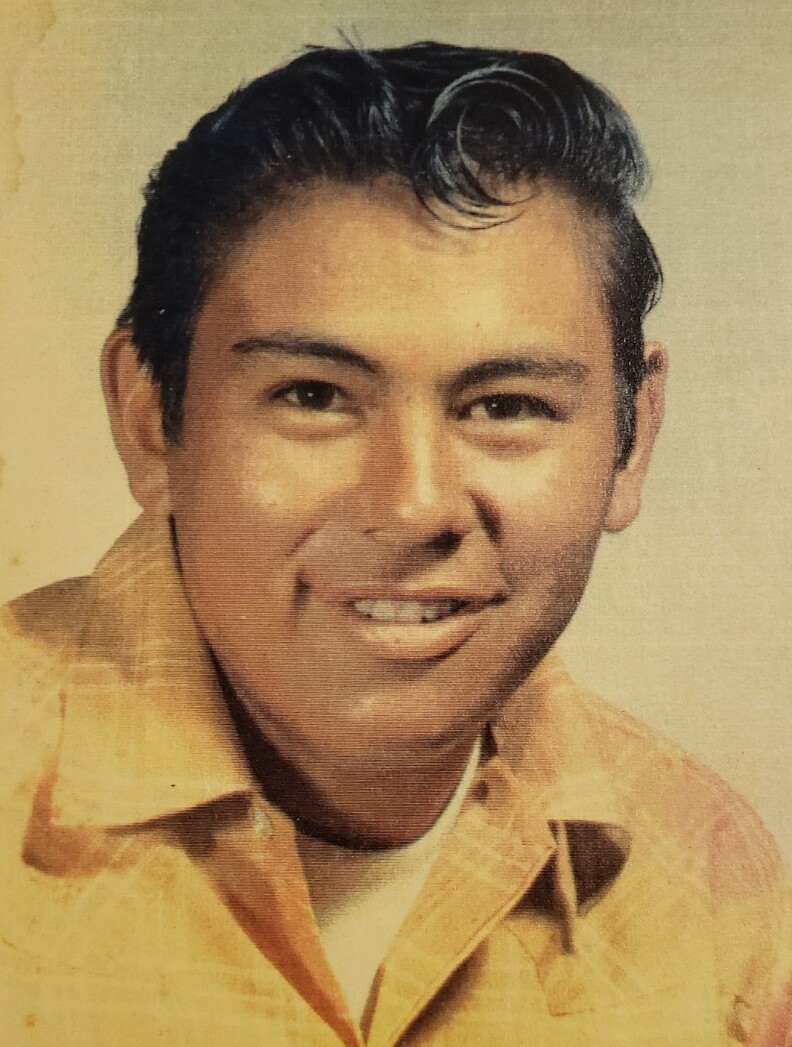 Please share a memory of Santos to include in a keepsake book for family and friends.
View Tribute Book
Santos (Tito) G. Ramos, Jr., 72, of Rio Hondo passed away on Friday, December 23, 2022. Santos known to his family and friends as Tito, was born on August 7, 1950, and raised in La Tina (Rio Hondo, TX) and graduated from Los Fresnos High School. He was the oldest of 5 children born to Santos and Maria Ramos. He was also the oldest of the Ramos grandchildren and was spoiled by his beloved grandmother Guadalupe C. Ramos. He grew up working cattle in Loma Alta, Port Isabel, Arroyo City and in other local ranches alongside his Grandfather Alfonso Ramos and his father Santos Ramos. He never met a stranger and was respected by family, friends and acquaintances alike. He had a long and successful work history with Marathon LeTorneau in the Port of Brownsville, Lockheed Martin/United Launch Alliance in Harlingen and with the Texas Boll Weevil Eradication out of Raymondville, TX. Tito truly enjoyed hunting, with deer being his favorite to harvest. His uncle Adolfo (Buford) Ramos was his lifelong hunting buddy and they always had great stories to share. In later years, his son Martin and nephew Teo Ramos joined him in hunting and creating new stories to tell. He had a weekly outing with his uncle Daniel Diaz to Buena Vista and sometimes to Brooks County to either mend fence or check on cattle and of course to catch up on anything and everything. Tito Ramos wasn’t one to attend church, but he truly believed in the power of prayer, and he had his morning routine to start off his day. He is preceded in death by his Grandparents Alfonso and Guadalupe C. Ramos and his Parents Santos and Maria Ramos. He is survived by his loving wife of 33 years Juanita (Janie) Caraveo Ramos, his son Martin Ramos and his siblings, Lupita (Alfredo) Trevino, Delia (Russ) Muller, Sam (Vivian) Ramos, and Fred Ramos. He also leaves behind his aunts and uncles Francisca (Pancha) (Vicente+) Gonzales, Manuela (Arnulfo+) Cortez, Edna (Daniel) Diaz, Rachel (Perfecto) Carranza, David (Gracie) Ramos, Robert (Maggie) Ramos and Dora Ramos to cherish his memories. He especially leaves behind a wonderful woman he loved and respected, Maria Elena Diaz Ramos. Visitation will be held Thursday, December 29, 2022 from 5:00 p.m. to 9:00 p.m. with a Rosary at 7:00 p.m. at Thomae-Garza Funeral Home in San Benito, Texas. Chapel Service will be held Friday, December 30, 2022 at 2:00 p.m. at Thomae-Garza Funeral Home with cremation to follow in accordance with his wishes. You may sign the online guestbook, light a remembrance candle, or send words of comfort to the family of Santo “Tito” G. Ramos, Jr. at www.thomaegarza.com. Funeral arrangements entrusted to the care of Thomae-Garza Funeral Home and Crematory, 395 S. Sam Houston, Blvd., San Benito, TX 78586.
To plant a beautiful memorial tree in memory of Santos Ramos, Jr., please visit our Tree Store

Look inside to read what others have shared
Family and friends are coming together online to create a special keepsake. Every memory left on the online obituary will be automatically included in this book.
View Tribute Book
Services for Santos Ramos, Jr.
There are no events scheduled. You can still show your support by planting a tree in memory of Santos Ramos, Jr..
Plant a tree in memory of Santos

Share Your Memory of
Santos
Upload Your Memory View All Memories
Be the first to upload a memory!
Share A Memory
Plant a Tree