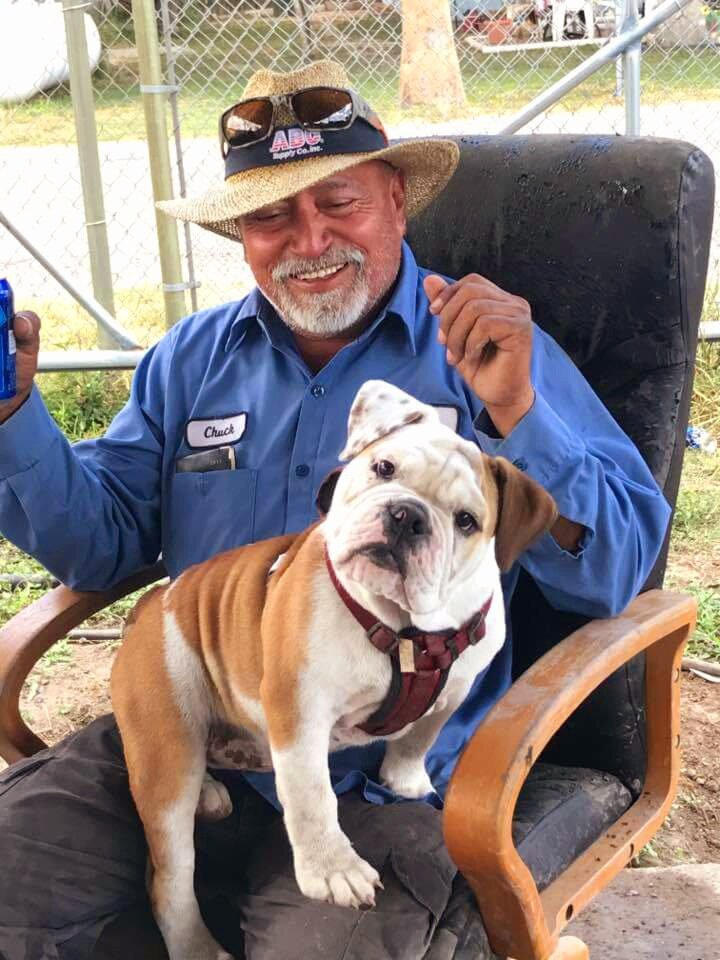 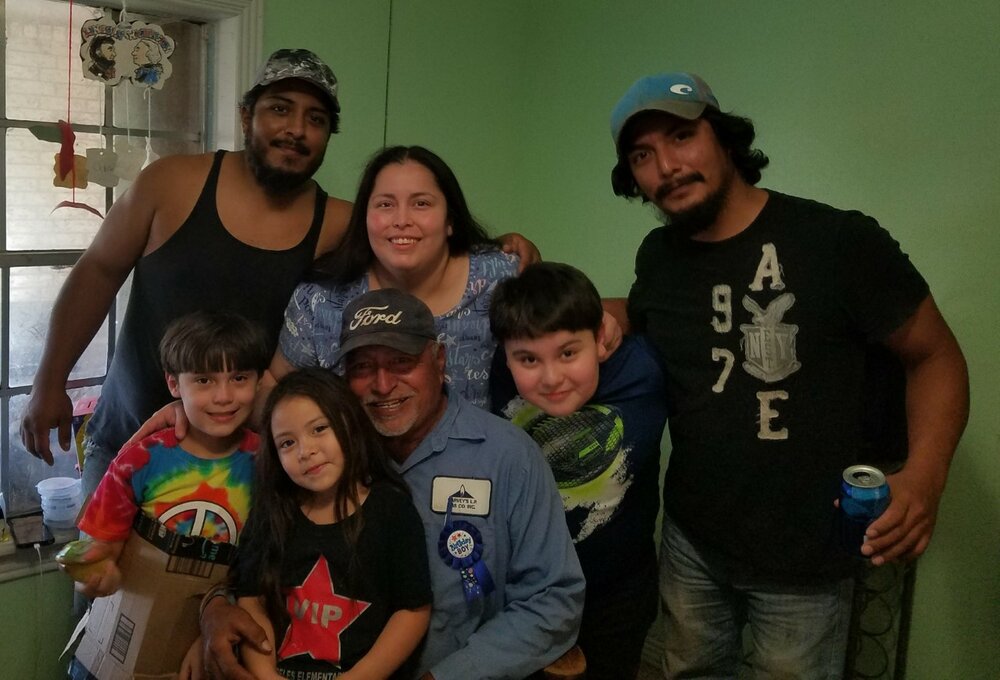 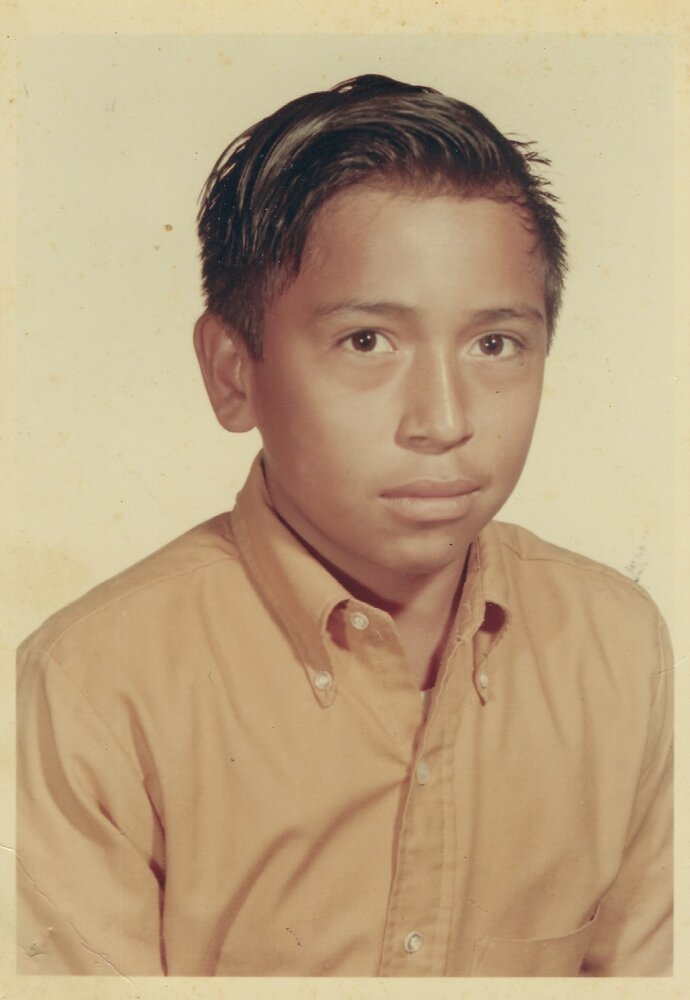 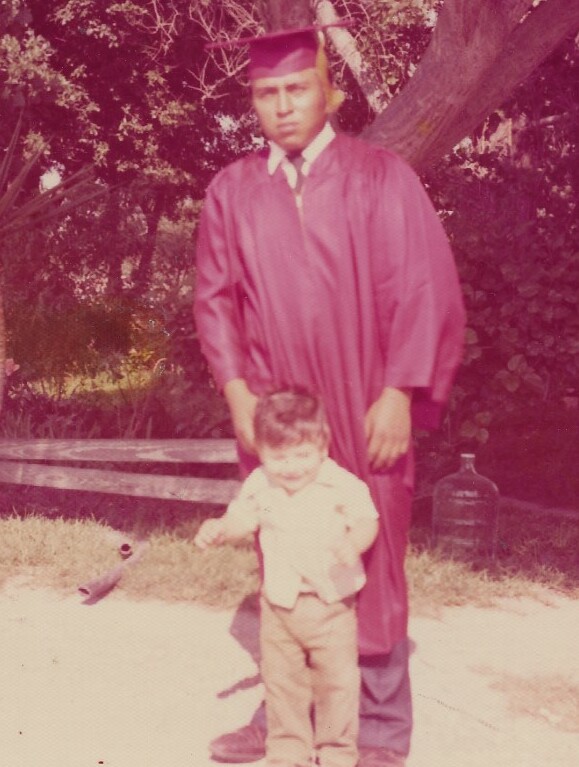 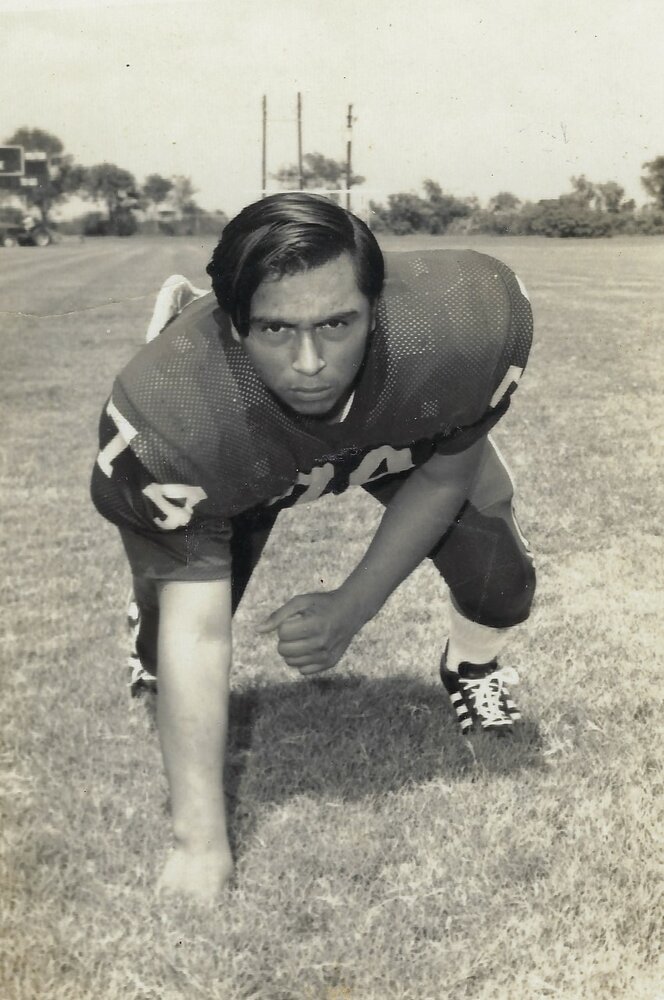 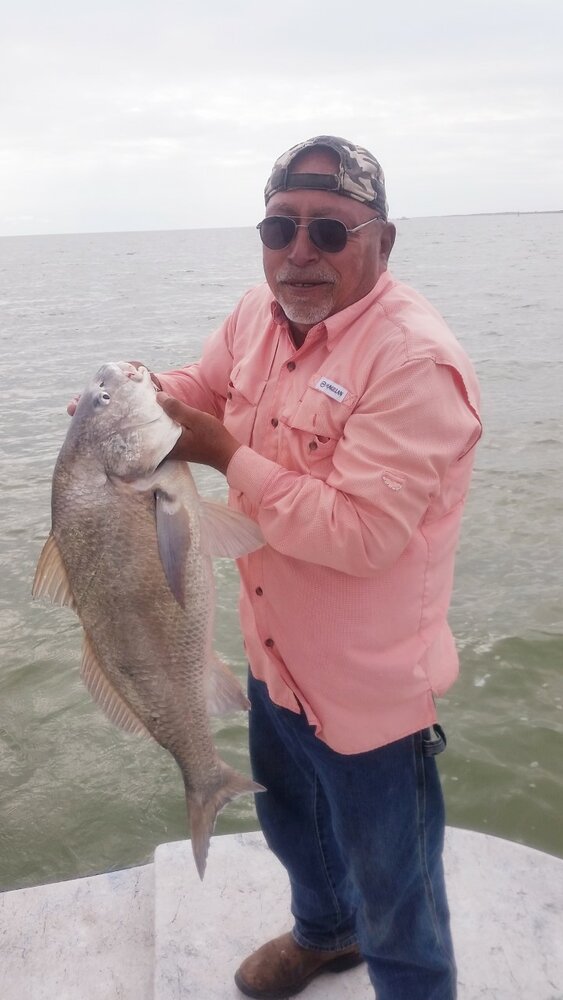 Please share a memory of Alfredo to include in a keepsake book for family and friends.
View Tribute Book
Alfredo “Chuck” Escalante, 68, of Los Fresnos, Texas passed away Monday, December 19, 2022 in Los Fresnos, Texas. Alfredo Escalante was not a man many people knew, but Chuck Escalante was a friend to many, and known to countless others. Our dad was a humble, blue collared, hard working man. He was of an older mindset, a man of his word. If he said he was going to do something, it might take him a while, but he would make sure it got done. Born on September 25, 1954-in his family home in what is now Los Fresnos, TX-to Piedad and Javier Escalante; he was the 4th born child in what ended up being a home of 10 children. Here in this large family the foundation was layed for the wonderful person our dad would become. He would also go from Alfredo to being called Chuck, thanks to his love of Chuck Connors, "The Rifleman". He would walk around with a pretend rifle and act out his favorite western show, the nickname stuck so Chuck he became to everyone. Chuck graduated from Los Fresnos High School in 1973, he would talk fondly about this time of life. Playing football with the Mighty Falcons and the life long friendships made in his youth. He picked cotton in fields, welded steel for Marathon, & helped his father start up a family business, Harvey's L.P Gas. He then took a chance on himself and his sons to write what would be his final act and started DVP Gas Co. Many would joke, my self included, that he lived to work and yes he kind of did, but he loved so much more. In 1981 he would marry our mother Mirtha Nino. In 1982 I would come followed by my brother Alfredo Jr. in 1984 and finally our suprised baby brother Samuel Modesto in 1988. Our dad had many passions that he put aside to provide for his family. He loved to ride and race motorcycles. Many Saturdays in the 80s were spent out at the Big Valley Raceway in Edinburgh TX, where he and his brother Mike would go and drag race down a quarter mile track. They had a healthy competitive spirit always trying to win, but happy if one of them came out on top of the brackets. Dad also loved to go out fishing. He and Sam would go out on their boat often and enjoy many a Sunday out on the bay. I'm glad I joined them once. It is a memory I'll always cherish. Fishing, motorcycles, work, and family...these are the things that made up my fathers life. My brothers had the privilege of working with my father side by side for years. We have enjoy so much of our lives with our dad, it was a rare thing for us to go a full day without him. This will be the hardest thing any of us has ever learn to do, how do we keep going on with a daily fixture of our life missing. I could go on and on talking about how wonderful my father was, and I think I may have, but now down to business. Alfredo "Chuck" Escalante was pronounced deceased on December 19, 2022. He was preceded in death by his parents Harvey and Piedad Escalante, his brothers Javier Escalante Jr., and Miguel "Mike" Escalante, his sister Elvia Escalante and nephew Eric Escalante and his great friend Mr. Gilbert Guajardo. Left to cherish his memory are his children, his daughter Maria Piedad Escalante (Paul Ruble), son Alfredo "Freddy" Escalante Jr.(Misty Ponder), and son Samuel Modesto Escalante. His Ex-wife Mirtha Escalante. His grandchildren were his passion Conrad Javier "CJ" Ruble, Chuck Conner Ruble, and Trinity Syann Escalante, Denis Ponder, Danny Andrew Santos and Deena Marie Santos. His siblings Amparo Escalante, Mardy Gonzalez, Ana Escalante, Joel Escalante (Tammy), Alicia Blankenship (Kenneth), Able Escalante (Noemi). His one surviving aunt Mary Castillo, our "Tia Mary". Countless niece and nephews, cousins, second cousins extended family and friends. A special thanks to Carolina Alvear, Nelly Pena, Gloria Cruz for each being a part of our father's life. And last but not least our furry children Lola, Penelope-Nugget, Shadow, Guero, and Tonka. Pallbearers will be Fred Escalante Jr., Sam Escalante, Able Escalante, Johnny Degasperi, Paul Ruble, Efrin Escalante, Marco Jaramillo, and Danny Santos. Honorary Pallbearers are Rene Escalante, Simon Nino, Joel Antonio Nino, Nicky Escalante, Victoria Escalante, Robert Garcia, Jesus "la Chiva" Quintero and Heladio Rendon. Visitation will be held on Monday, December 26, 2022 from 5:00 p.m.-9 p.m. and continue on Tuesday, December 27, 2022 from 3:00 p.m. to 9:00 p.m. with a rosary to be held at 6:00 p.m. under the direction of Monsignor Briseno at Thomae-Garza Funeral Home in San Benito, Texas. A 11:00 graveside service will be held on Wednesday, December 28, 2022 at Las Cuates Cemetery in Los Fresnos , Texas. You may sign the online guestbook, light a remembrance candle, or send words of comfort to the family of Alfredo “Chuck” Escalante, at: www.thomaegarza.com. Funeral arrangements entrusted to the care of Thomae-Garza Funeral Directors and Crematorium, 395 S. Sam Houston, San Benito, Texas, (956) 399-1331.
To send flowers to the family or plant a tree in memory of Alfredo Escalante, please visit Tribute Store
Monday
26
December

Share Your Memory of
Alfredo
Upload Your Memory View All Memories
Be the first to upload a memory!
Share A Memory
Send Flowers
Plant a Tree