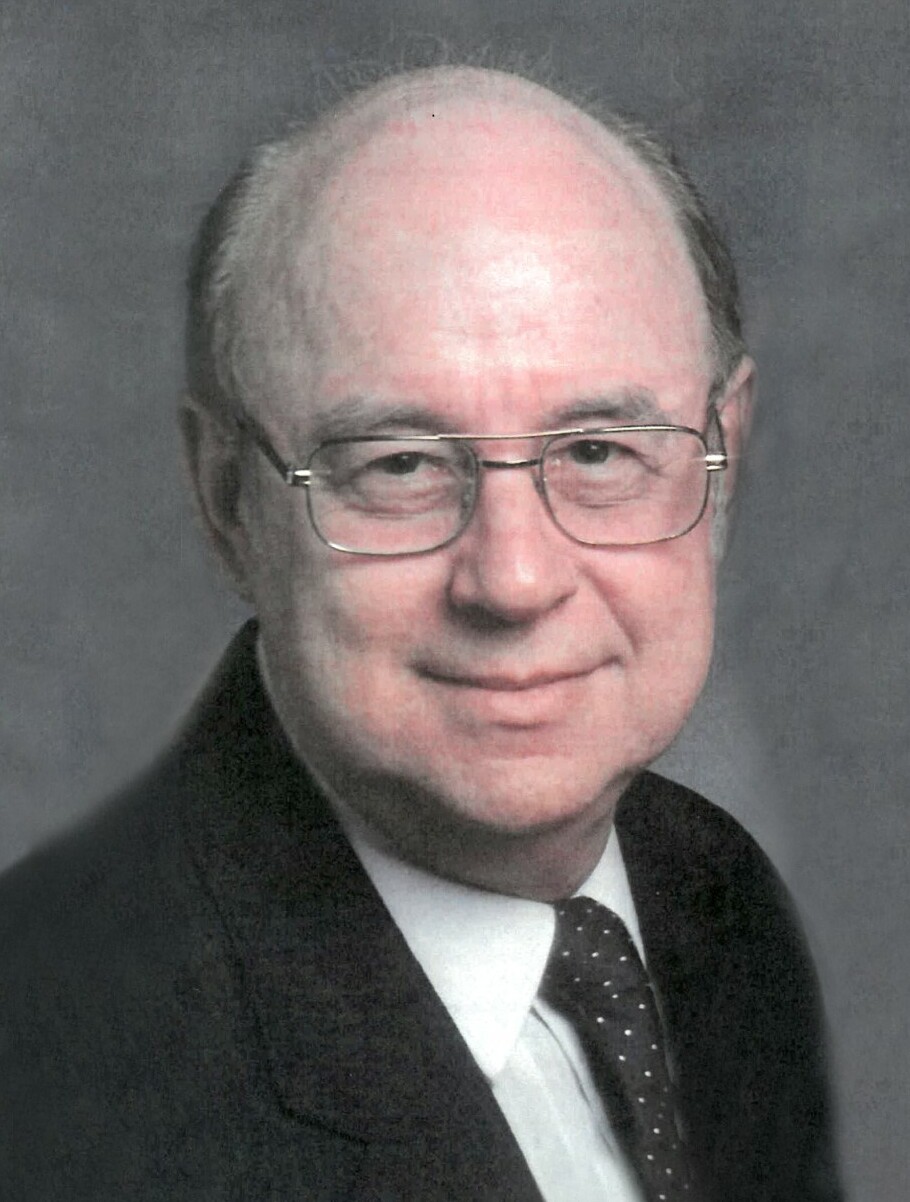 Please share a memory of Rev. Charles to include in a keepsake book for family and friends.
View Tribute Book
Celebrating the life of Rev. Charles Wutke Hyde born April 28, 1930, in Port Arthur, Texas to Charlie Brown Hyde and Hilda Louise Wutke. He went to be with the Lord on December 7, 2022, in Brownsville, Texas. Charles was known as Reverend, Pastor, brother, husband, father, daddy, and papa. He was born as an only child learning from an early age to be a confident and independent spirit. At the age of 4 years old he was born again receiving Christ as his savior. He felt called to the ministry at the age of 17. He was licensed with the Assemblies of God in 1947 and ordained in 1953. The theme of his life and ministry was “Living the inner sanctified life”. His scripture for life was Galatians 2:20, “I’m crucified with Christ, nevertheless I live, but not I but Christ who lives within me. And the life I now live in the flesh, I live by the faith in the son of God who loved me and gave Himself for me.” He lived and breathed a heart of humility and love. Entering the ministry in 1947, he was an evangelist, traveling and ministering in North and South Dakota as well as Texas. In 1963 while holding services in Rusk, Texas he met his to be future wife Rosa Catherine Watkins. They fell in love, were married and their new journey of life began. They brought into the world three children, Steven Duane Hyde, Jeffrey Charles Hyde and Susan Michelle Hyde. His ministry spanned over 75 years with his pastoral ministry for over 50 years in Mauriceville, TX, Quitman, TX, Pittsburg, TX, Mount Pleasant, TX, Nacogdoches, TX, Austin TX, and Leander, TX. He gave his heart and soul to each congregation. He had a great desire for continued education. In the 1990’s when he was over 60 years old, he enrolled at Austin Community College and later received his bachelor’s degree and at the age of 73 received his master’s degree from Global University. After graduation he served as an interim pastor for churches as well as substitute teaching for the Austin Independent School District. One of his greatest gifts was discipling new believers and leading them into the baptism in the Holy Spirit. He was a Spiritual father to so many that are all over the Kingdom of God. His life impacted countless people that will only be known when we get to heaven. He was greatly inspired to give to world missions. He would often say “that missions is the heartbeat of God.” He loved to minister the Word at Lighthouse Assembly in Port Isabel, TX, where his son is the pastor. He always preached the Word with passion and the anointing of the Holy Spirit. He is now experiencing his everlasting life that he has desired for so long. Pastor Hyde is preceded in death by his parents and his daughter Susan Michelle Hyde. He is survived by his wife Rosa Hyde, sons Rev. Steven (Belen) Hyde, Jeffrey Hyde; grandchildren Jonathan Hyde, Jeremiah Hyde, Christian Montemayor, and Stephanie Ayala; close family Mary Jane and Savannah Wilson. Services will be Saturday, December 17th, 2022 at Lighthouse Assembly of God, 110 Port Rd, Port Isabel, TX 78758 with visitation at 10:00 a.m. and service at 11:00 a.m.; will be live streamed on Facebook for (Lighthouse Assembly of God Port Isabel TX). Service will ensue on Tuesday, December 20th, 2022, at Capital Memorial Park Mausoleum with visitation at 12:00p.m. and the service at 1:00p.m. followed by the graveside service at Cooke Walden Memorial Hill Pflugerville, TX. In Lieu of flowers donation may be made to: Rev. Charles Hyde Missions Memorial Fund c/o of Lighthouse Assembly, P.O. 1408 Port Isabel, TX 78578 You may sign the online guestbook, light a remembrance candle, or send words of comfort to the family of Charles Wutke Hyde at www.thomaegarza.com. Funeral arrangements entrusted to the care of Thomae-Garza Funeral Home and Crematory, 395 S. Sam Houston, Blvd., San Benito, TX 78586.
To send flowers to the family or plant a tree in memory of Rev. Charles Hyde, please visit Tribute Store
Saturday
17
December

Share Your Memory of
Rev. Charles
Upload Your Memory View All Memories
Be the first to upload a memory!
Share A Memory
Send Flowers
Plant a Tree