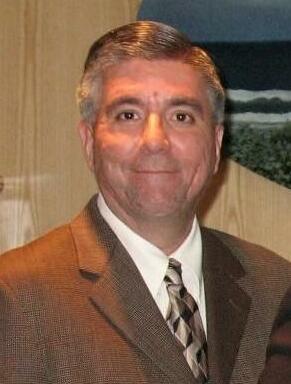 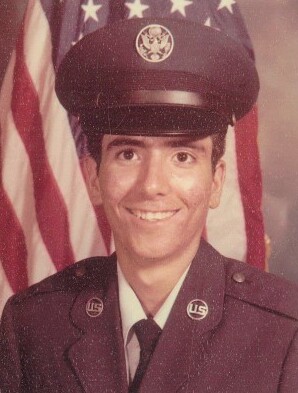 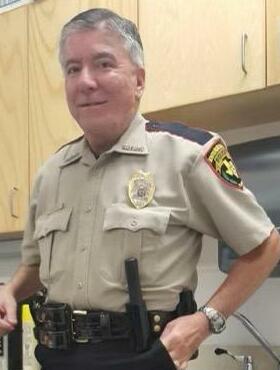 Please share a memory of Jaime to include in a keepsake book for family and friends.
View Tribute Book
Jaime Rodriguez, 60, of San Benito, TX passed away on Friday, June 10, 2022. Detective Jaime Rodriguez was an individual that was dedicated to his career. His compassion for the job and the people he served was always his priority. He did his best to help everyone that needed his help. He was known to be the guy you would want on your side for he would go out of his way to get it done, whatever it would be. His love for God and Family helped him push for the best outcome for those he helped. He truly was an amazing person…he may be gone from here but is walking the streets of gold above and will never be forgotten. With every raindrop that may fall, or brush of wind through your hair, or the ray of sunshine touches your face…it will be him letting you know he is still with us. Jaime was a 1979 graduate of San Benito High School and thereafter served 4 years from 1979 to 1983 in the United States Air Force. He retired as a detective for the Town of South Padre Island Police Department and prior to SPIPD he worked with Heritage/TCI Cablevision from 1984 to 1996. He obtained the following Certificates: Master Peace Officer; Sexual Assault/Family Violence Investigator; Proficiency - Mental Health Officer; Internal Investigator; Field Training Officer; Cause and Origin Investigator; Crime Victims Liaison for the Cameron County District Attorney’s Office and Office of the Attorney General. He had memberships with Cameron County Children's Advocacy Center (Monica Maggie's House); Friendship of Women Center; Texas Association of Property and Evidence Inventory Technician. He served as a Reserve Police Officer from December 1991 to September 1996 and joined the SPIPD full-time in September 1996 until he retired in May 2021. During this time, he served as a Police Officer and then as a Detective for the SPIPD. He is preceded in death by his father, Lionel B Rodriguez and his mother, Ramona R Rodriguez. He is survived by his sisters, Theresa J Leal (Abel) and Jessica L Banda (Jose); nieces, Jeani L Gonzalez (Richard), Brandi N Buchanan (Lee), and Briana A Banda. A “Celebration of Life” will take place on Tuesday, July 12, 2022, with a placement of his ashes as he always desired. Family extends an invitation to board Breakaway Cruises, 33384 State Park Rd 100, South Padre Island, TX (Sea Ranch Marina) on Tuesday, July 12, 2022. Boarding will begin at 9:45 a.m. and depart for service promptly from 10:00 a.m. to 11:30 p.m. In lieu of flowers, donations may be made to the Cameron County Children’s Advocacy Center (Monica Maggie’s House) or to The Friendship of Women Center in his name. You may sign the online guestbook of Jaime Rodriguez at www.thomaegarza.com. Funeral arrangements entrusted to the care of Thomae-Garza Funeral Home and Crematory, 395 S. Sam Houston, Blvd., San Benito, TX 78586.
To send flowers to the family or plant a tree in memory of Jaime Rodriguez, please visit Tribute Store
Tuesday
12
July

Celebration of Life/Placement of Ashes

Share Your Memory of
Jaime
Upload Your Memory View All Memories
Be the first to upload a memory!
Share A Memory
Send Flowers
Plant a Tree