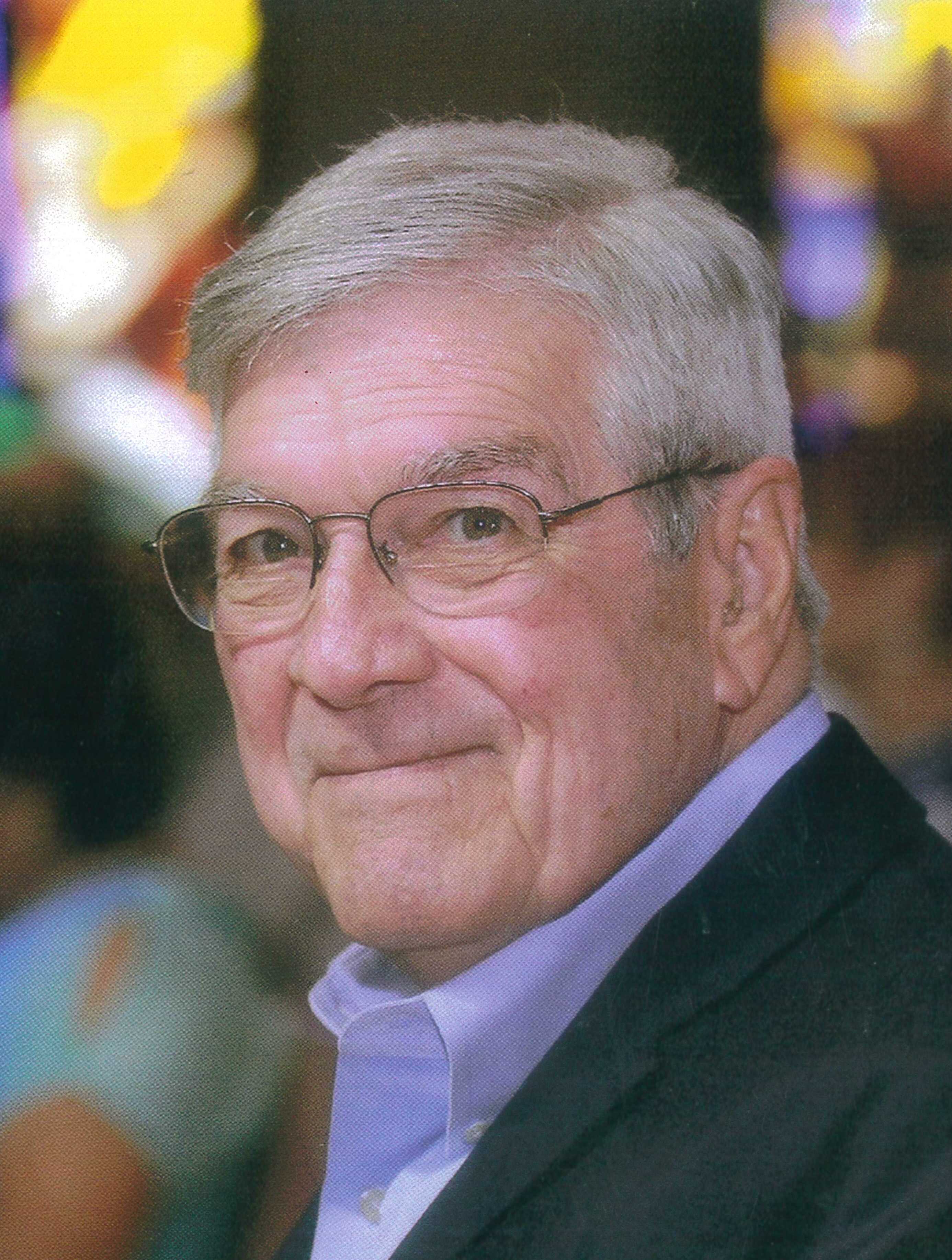 Please share a memory of James to include in a keepsake book for family and friends.
View Tribute Book
James Martin Grace, 78, of South Padre Island, Texas, passed away on June 21, 2022 after a courageous, but short, battle with lung cancer. Jim was born in Youngstown, Ohio and attended Ursuline High School. He graduated from the University of Notre Dame and served in the U.S. Army where he retired as a Captain. Jim then embarked on a career in certified public accounting and eventually became the Chief Financial Officer of Financial Industries Corporation in Austin, Texas. In this role, he led FIC’s robust merger and acquisition program, closing dozens of acquisitions over 15 years. After retirement, Jim and Lette moved to South Padre Island, where Jim served for many years as the President of the Saida III Towers Residents Association. Among the accomplishments in which Jim was most proud was serving as the Chairman of the Finance Committee for each of St. Thomas More Catholic Church in Austin and Emmaus Catholic Church in Lakeway, Texas when those parishes built their beautiful sanctuaries. Jim married his high school sweetheart, Letitia (nee Stively) at the Basilica of Notre Dame, and they have five children: James, Jr., Karin (Hughes), Susan (Penrod), Kimberly and Gregory, two sons-in-law, Frank Hughes and Eric Penrod, and a daughter-in-law, Veronica Garcia. Jim and Lette also have fourteen grandchildren: Kelcy, Frank, Connor, Mackenzie, Tyler, Jeremy, Gabrielle, Isabelle, Grace, Nicholas, Mary, Bethany, Allyson and Eliana and two great-granddaughters, Maliyah and Kahlani Hughes. James was preceded in death by his father, Philip Murray Grace; mother, Anita Jean Grace; and brother, Philip Murray Grace, Jr. Funeral Mass will be Saturday, June 25, 2022, at 10:00 at Our Lady Star of the Sea Catholic Church, 705 S Longoria St, Port Isabel, TX 78578 with interment to follow to Port Isabel City Cemetery. The family requests that those who would like to commemorate Jim’s life consider a donation to Jim and Lette’s parish: Our Lady, Star of the Sea (956) 943-1297 in Port Isabel, Texas. You may sign the online guestbook, light a remembrance candle, or send words of comfort to the family of James Martin Grace at www.thomaegarza.com. Funeral arrangements entrusted to the care of Thomae-Garza Funeral Home and Crematory, 395 S. Sam Houston, Blvd., San Benito, TX 78586.
To send flowers to the family or plant a tree in memory of James Grace, please visit Tribute Store
Saturday
25
June

Share Your Memory of
James
Upload Your Memory View All Memories
Be the first to upload a memory!
Share A Memory
Send Flowers
Plant a Tree