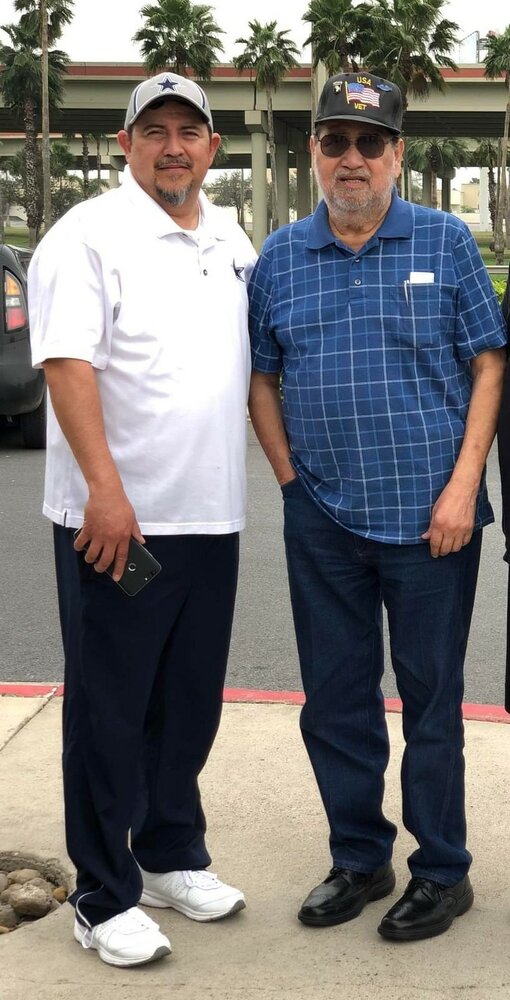 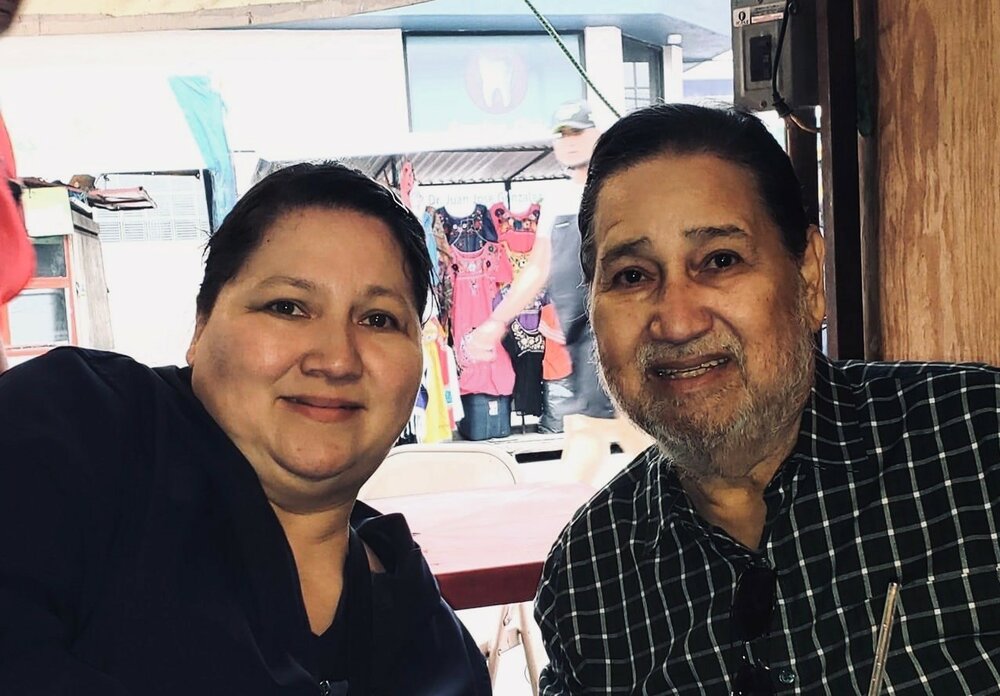 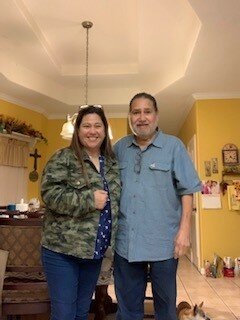 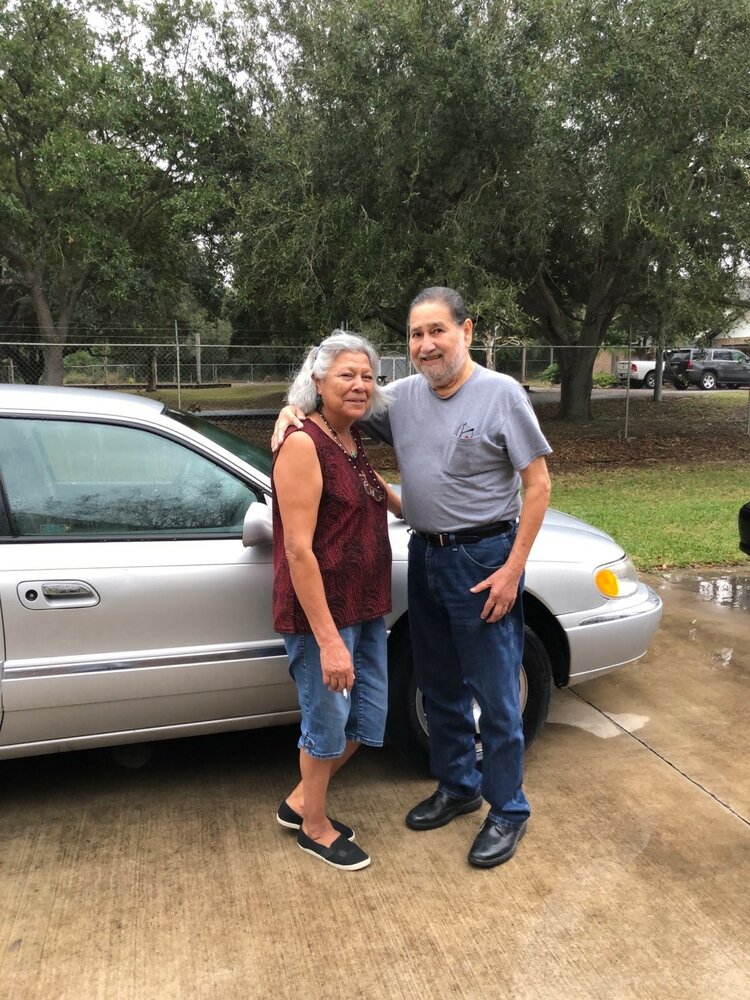 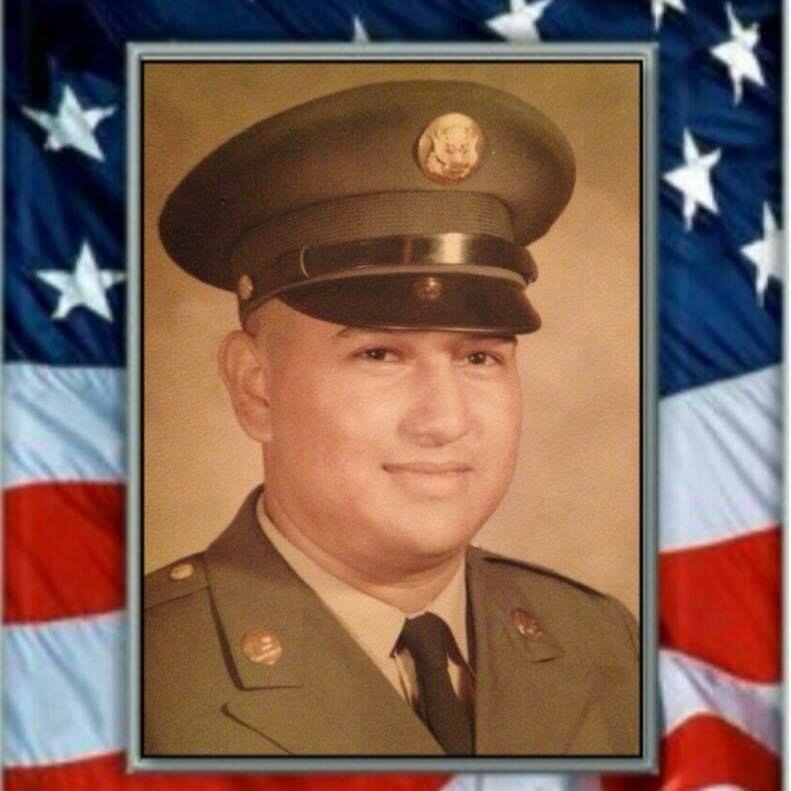 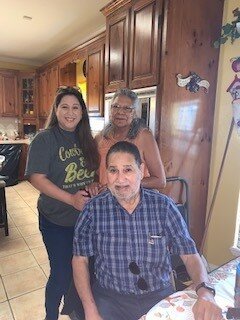 Please share a memory of Ignacio to include in a keepsake book for family and friends.
View Tribute Book
Ignacio L. Garcia, Jr was born to Francesca Leal and Ignacio Garcia, Sr., September 11, 1948. He passed away Wednesday, June 8, 2022, at Spanish Meadows Nursing and Rehabilitation Center in Brownsville Texas after suffering from a traumatic fall. Ignacio was born in Ft. Stockton, Texas and spent his childhood years in San Benito, Texas. He and his family were migrant workers traveling to Robstown, Port Lavaca, and finally settling in Hillsboro, Texas in 1953. He had to quit school in the eighth grade to help support his family. He first married Ann Tanguma and together they had three children. Ignacio was drafted by the United States Army and served his country during the Vietnam War. He was wounded in combat and awarded the Purple Heart as well as the Army Commendation Medal w/V device. He was the true definition of a hero and never forgot those left behind. He later married Teresa Ovalle and recently they celebrated their 46th wedding anniversary. He worked as a Quality Assurance and later Sales Manager for Illinois Tool Works aka ITW/Mertex Plastics. In the early 80’s he moved to Penang, Malaysia to open and oversee the manufacturing warehouse where packaging material for electronic components were produced. He retired from ITW after 28 years of service, and soon after began working for Ranger Plastics. He would later retire for the second time and become his own boss as a Quality Assurance consultant Garcia & Garcia Associates and then move to Harlingen, Texas. He and Tere traveled the world together. He loved Asian cuisine and was never afraid to try something new or exotic. Ignacio was a long-time member of the VFW in Arlington, Texas Post #8561 and then most recently the VFW in La Feria, Texas Post #439. He was a member of the Military Order of The Purple Heart Chapter 1544, and later became a Chaplain that would receive the remains of military servicemen and women that paid the ultimate price for our country. Other associations and clubs he belonged to, the Knights of Columbus, the American Society for Quality, the American Society for Quality Control, American Legionnaire, and he assisted with the Vietnam Veterans Memorial in San Benito, Texas. He is preceded in death by his parents, two sisters’ both named Oralia Garcia, brothers Samuel and Santiago Garcia, childhood best friend and compadre Domingo Requena, sister-in-law Alicia Requena Garcia, Juanita Juarez and two brothers in law Gabriel and Francisco Ovalle. Ignacio is survived by his wife Teresa O. Garcia. Son Ignacio (Carolyn) Garcia, III. Daughters Regina (Ernest) Chavez and Diane (Gabriel) Requena. Brothers Andres Garcia, Juan Garcia, Homero (Pam) Garcia, Frank Garcia, Daniel (Michelle) Garcia, and Armando Garcia. Sisters Maria (Roberto) Gomez, Hope Garcia, and Sylvia (Chino) Sanchez. 11 Grandchildren Christopher Garcia, Annette Garcia, Kelly Coronado, Joseph Chavez, Amber Garcia, Louis Garcia, Adam Chavez, Landry Requena, Ignacio Garcia IV, Matthew Requena and Samuel Requena. Nine Great-Grandchildren Natalie Garcia, Silas Shipman, Aubrey Coronado, Rosalie Garcia, Allie Coronado, Annabella Rivas, Evelynn Rivas, Ashlie Garcia, and Alessandra Garcia. Visitation will be held Thursday, June 16, 2022, from 4:00 p.m. to 9:00 p.m. with the recitation of the Holy Rosary at 7:00 p.m. at Thomae-Garza Funeral Home in San Benito, TX. Mass of Christian burial will be held Friday, June 17, 2022, at 2:00 p.m. at Thomae Garza Funeral Home, San Benito, TX with interment to follow at Mont Meta Memorial Park, 26170 State Hwy 345 in San Benito, Texas. Honored to serve as pallbearers are Christopher Garcia, Louis Garcia, Matthew Requena, Ricky Gonzalez, Martin Garcia, Andres Garcia Jr., Rene Cardenas, and Julian Ovalle. Thank you to the staff of Spanish Meadows Nursing and Rehabilitation Center in Brownsville, Texas and a special thank you to Cecilia, RT (Respiratory Technician) for all the love, care, and respect that she showed Ignacio, the last 15 months of his life. Memorials may be given, in his name, to your local VFW or animal shelter. You may sign the online guestbook, light a remembrance candle, or send words of comfort to the family of Ignacio L. Garcia, Jr. at www.thomaegarza.com. Funeral arrangements entrusted to the care of Thomae-Garza Funeral Home and Crematory, 395 S. Sam Houston, Blvd., San Benito, TX 78586.
To send flowers to the family or plant a tree in memory of Ignacio Garcia, Jr., please visit Tribute Store
Thursday
16
June

Share Your Memory of
Ignacio
Upload Your Memory View All Memories
Be the first to upload a memory!
Share A Memory
Send Flowers
Plant a Tree