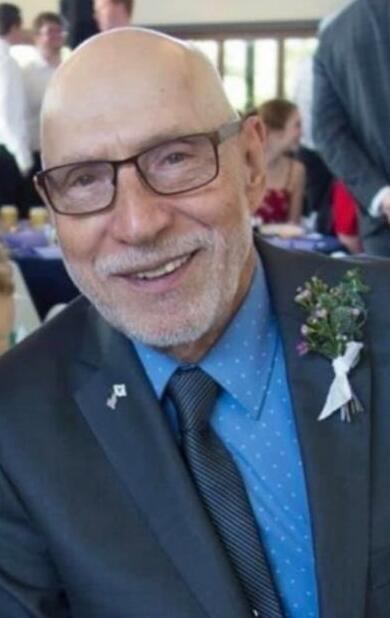 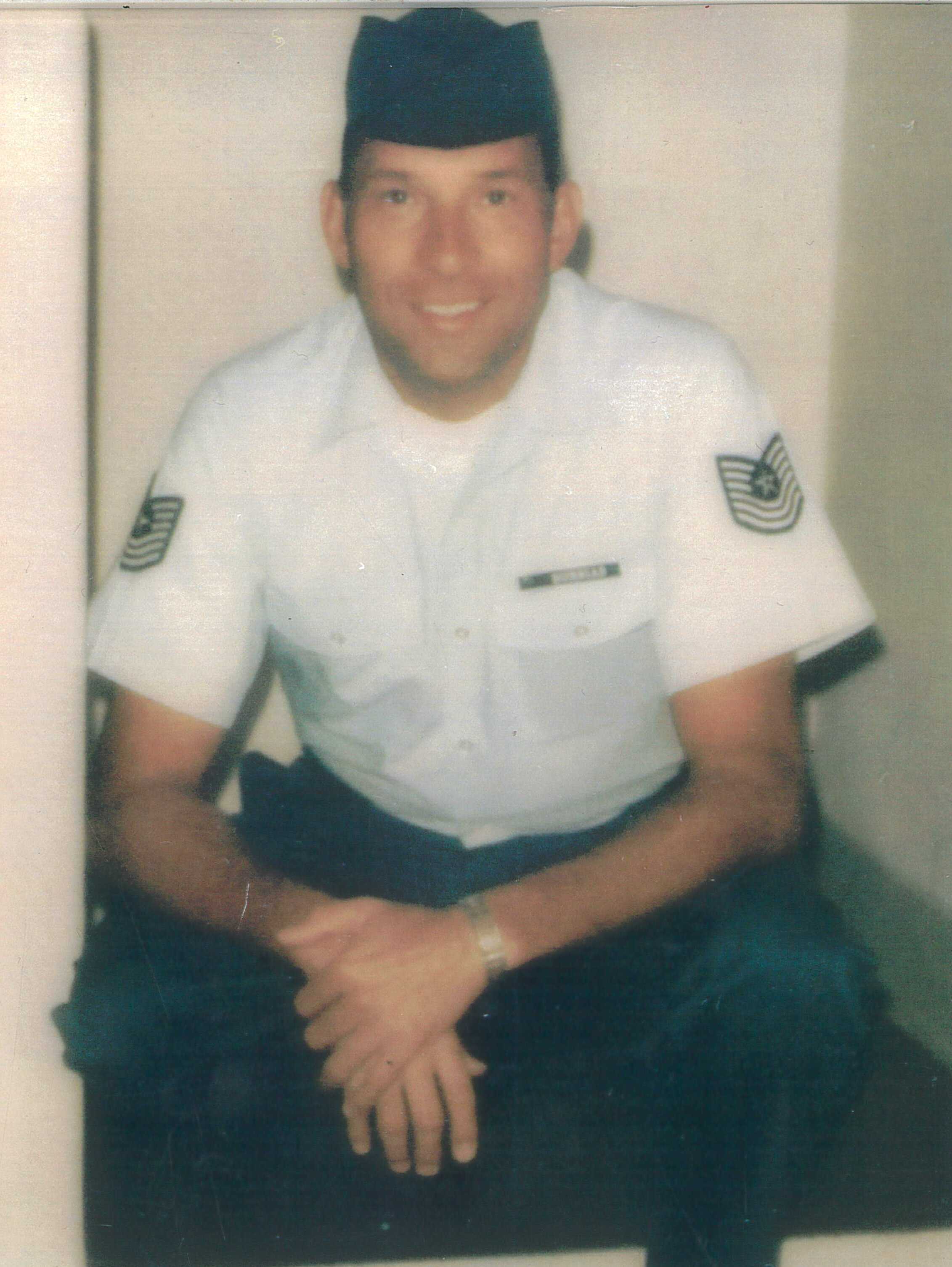 Please share a memory of Merced to include in a keepsake book for family and friends.
View Tribute Book
Merced Burnias, Sr, 84, of Los Fresnos, TX passed away on May 22, 2022. Merced was a true American patriot with strong love for God, family, and country. A native of Olmito, TX, Merced graduated from San Benito High School in 1959. After graduation, he enlisted in the Air Force. He then spent the next 22 years of his life in service to his country. His service took him across this country and several countries across the globe. He was stationed in Korea, Japan, and Panama. During his time in the service his gregarious personality and love of life earned him countless lifelong friends that he considered as family for the rest of his life. While home on leave in 1963, he met his soulmate, Arminda Leal, at C&L’s Drugstore in Brownsville. They were married on July 11, 1964. They quickly grew their family to include Norma Jean, Joel, and Merced, Jr. The family enjoyed many adventures and great times following Merced on his Air Force assignments. After retiring from the Air Force in 1981, the family returned to Los Fresnos. Merced then spent a year working with AT&T and then in 1982, he put his Air Force supply skills to work when he joined the US Immigration and Customs Enforcement. He then spent the next 28 years of his life, continuing his service to the country he loved so dearly. He retired, again, in 2010. He and Minda then spent their time doing what they loved the most, spending time with family and friends, travelling (most often to see family and friends), and visiting their grandchildren and watching them in their various activities and events. Merced had a passion for life and enjoying it. He loved supporting his favorite sports teams. While in the service he was in several bowling leagues, he was a great racquetball player, and after retiring became an avid golfer. He loved spending time with family and friends on the golf course. Merced was predeceased by his parents, Francisco and Manuela Burnias; his in-laws, Ysidro and Matilde Leal; his brothers, Baldo Esquivel, Henry Esquivel, Tanis Esquivel, and Francisco Burnias, Jr.; his brothers- and sisters-in-law, Luis and Consuelo Lucio, Ramon and Esmeralda Leal, Lucky Leal, Noly Rumble, Guadalupe Garcia, and Encarnacion Perez, Sr.; his niece, Rose Marie Leal; and his nephew Jesus Salinas. He is survived by his wife of nearly 58 years, Arminda Burnias; his children, Norma Jean Tandy and her husband Jim Tandy; Joel Burnias and his wife Sarah Ryan; and Merced Burnias, Jr. and his wife Tina Burnias; his grandchildren, Lewis Tandy (Brittany), Alexandra Stucky (David), Benjamin Tandy (Morgan), Wesley Tandy, Joseph Burnias, Jonah Burnias, Ileana Burnias, James Burnias, and Orlando Burnias; his great-granddaughter, Charlotte Ray Stucky; his siblings and their spouses, Alicia Burnias, Emilia B. Garcia, Celina B. Perez, Lala Rumble, Rosie Burnias, Ramiro Burnias (Amparo), Reynaldo Burnias (Gracie), and Oscar Burnias (Ana); 2 brothers-in-law, Meme Leal and Fermin Leal (Chita); and numerous nieces and nephews, all of whom he loved dearly. Visitation will be held at Thomae-Garza Funeral Home, 395 S. Sam Houston Blvd, San Benito, TX, on Friday, May 27, starting at 5pm. The visitation will be followed by the recitation of the rosary at 7pm. A Mass of Christian Burial will be celebrated on Saturday, May 28, at 10am at Our Heavenly Father Catholic Church in Olmito. The Rite of Committal will follow at the Ysidro Leal Memorial Cemetery, located at Leal Farms, 8250 U.S. Hwy 281, in San Pedro. Military honors will be conducted by the VFW Post 2035 at the gravesite. Pallbearers will be Jose Luis Lucio, George Lucio, Jim Tandy, Lewis Tandy, Joseph Burnias, and Tomas Gutierrez. Honorary pallbearers will be Benjamin Tandy, Wesley Tandy, Jonah Burnias, James Burnias, and Orlando Burnias. In lieu of flowers, memorial donations may be made to Sunshine Haven, 7105 W. Lakeside Blvd., Olmito, Texas 78575 and the Veterans of Foreign wars Post 2035, 1801 Veterans Blvd., Brownsville, Texas 78521. Arrangements have been entrusted to Thomae-Garza Funeral Home, 395 S. Sam Houston Blvd., San Benito, Texas 78578. (956)399-1331.
To send flowers to the family or plant a tree in memory of Merced Burnias, Sr., please visit Tribute Store
Friday
27
May

Share Your Memory of
Merced
Upload Your Memory View All Memories
Be the first to upload a memory!
Share A Memory
Send Flowers
Plant a Tree