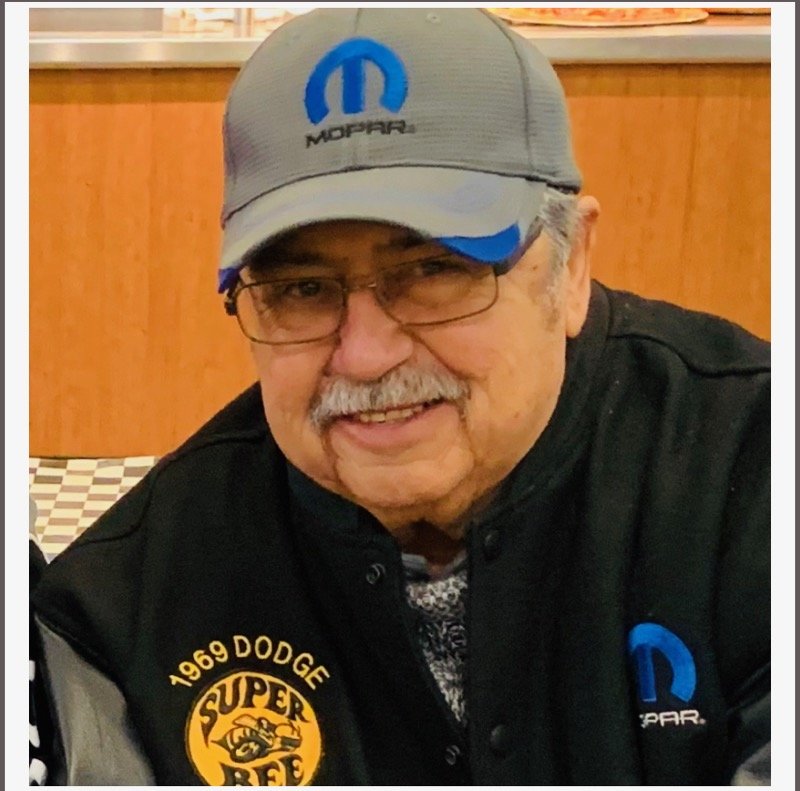 Apolinar was born on September 17, 1939 in San Benito, Texas.  He attended school in Port Isabel, Texas and there he learned to love the life of a shrimper.  He later become the owner of shrimp boats, including “Miss Esmeralda.”

Apolinar owned several businesses in San Benito and he was a lifelong friend to many in the community. He was an avid supporter of our San Benito Greyhounds, Lady Hounds Softball team, and a Houston Texans and Dallas Cowboys Fan.

A chapel service will be held at 10:00 a.m. on Tuesday, October 1, 2019, at Thomae Garza Funeral Home with burial to follow at San Benito City Cemetery in San Benito, Texas.

You may sign the online guestbook and send words of comfort, flowers, or sympathy cards to the family of Apolinar “Gil” Compean at: www.thomaegarza.com.