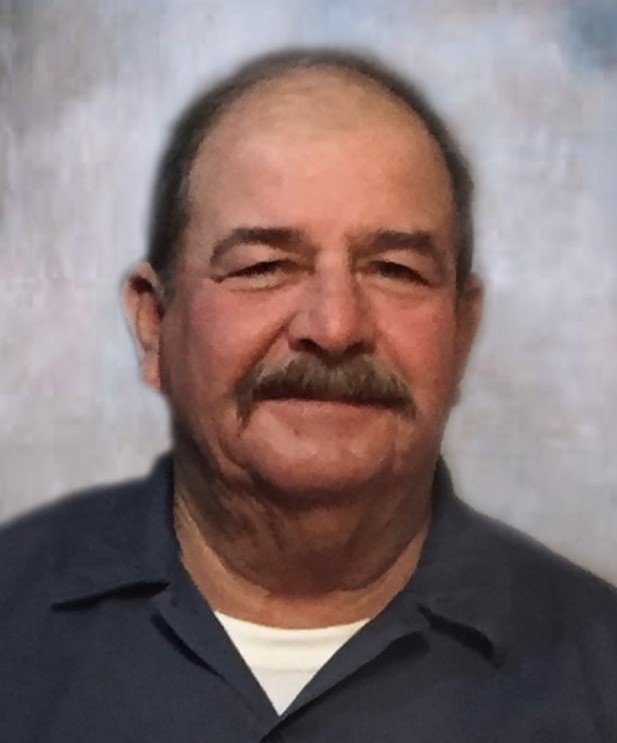 Steve was born on December 15, 1956, the third of ten children born to James and Josefina Graybill.

Steve worked for many years with his father in construction and site work before joining the City of Brownsville Public Works Department, where he worked for 23 years before retiring in 2018. Steve was always a hard worker and was a loyal and humble man. He had the most generous heart and was always willing to help anyone who asked. It was truly an honor and a privilege to call him our brother and he will be dearly missed.

Steve was preceded in death by his parents James and Josefina Graybill, sister Sandra Graybill-Cisneros and brothers Harry Graybill and Martin Glenn Graybill. He is survived by brothers Jesse, Robert, and Abel Graybill and sisters Mary Graybill-Rees, Elizabeth Graybill-Alvarado, and Brigette Graybill, all of Los Fresnos along with numerous nieces and nephews.

The Graybill family would like to express their sincere gratitude to Dr. Rafael Lopez for his care and friendship.

You may sign the online guestbook and send words of comfort, flowers, or sympathy cards to the family of Stephen Allen Graybill at: www.thomaegarza.com.

Share Your Memory of
Stephen
Upload Your Memory View All Memories
Be the first to upload a memory!
Share A Memory
Plant a Tree