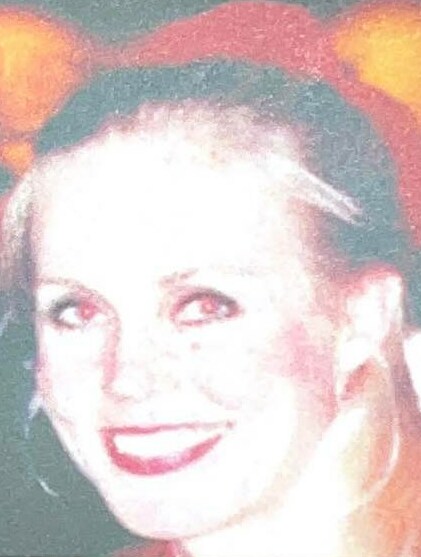 Please share a memory of Stephanie to include in a keepsake book for family and friends.
View Tribute Book
Stephanie Jo Smith, 71, of South Padre Island, passed away on Wednesday, November 16, 2022. Stephanie Jo Smith was an American Patriot, and D.A.R. member. Born March 4th, the day the constitution was signed and memorialized 150 years as Inauguration Day for Presidents until 1940. Raised in Granada Hills, CA, she was an “A” student at Granada Hills High School and was a “Mariner Girl Scout” between Granada Hills and Catalina Island. Her ancestors included Presidents Benjamin Harrison, William Henry Harrison, and John Rickman, the first Surgeon General (Director of Hospitals-Virgina) in the Revolutionary war. In 1970, Stephanie moved to Malibu. Stephanie moved to Malibu and married James Craig Smith and lived happily there for 50 years before moving to South Padre Island in 2020. Stephanie was elected President of the Malibu Board of Realtors for 1986 and had the number 1 sale in Beverly Hills in 1988. She is preceded in death by her father, Robert Lowell Sykes, Sr.; brother, Robert Lowell Jr.; and stepfather, Arthur Fagan. Left to cherish her memory is her loving husband of 52 years, James Craig Smith (DBA Jimmy Jamail); 1 brother, Donald Fagan; 2 sisters, Dina Patrice Moer (Best Friend), and Paula Henry. She also leaves behind many friends, neighbors, and colleagues in Malibu led by Ronald Phillips, Dean Emeritus of Pepperdine School of Law and VP of Pepperdine University. Her oldest friend in Malibu was Valerie Sklarevsky. You may sign the online guestbook, light a remembrance candle, or send words of comfort to the family of Stephanie Jo Smith at www.thomaegarza.com. Funeral arrangements entrusted to the care of Thomae-Garza Funeral Home and Crematory, 395 S. Sam Houston, Blvd., San Benito, TX 78586.
To plant a beautiful memorial tree in memory of Stephanie Smith, please visit our Tree Store

Look inside to read what others have shared
Family and friends are coming together online to create a special keepsake. Every memory left on the online obituary will be automatically included in this book.
View Tribute Book
Services for Stephanie Smith
There are no events scheduled. You can still show your support by planting a tree in memory of Stephanie Smith.
Plant a tree in memory of Stephanie

Share Your Memory of
Stephanie
Upload Your Memory View All Memories
Be the first to upload a memory!
Share A Memory
Plant a Tree