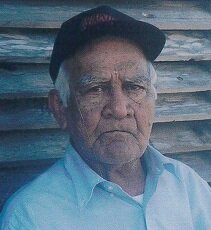 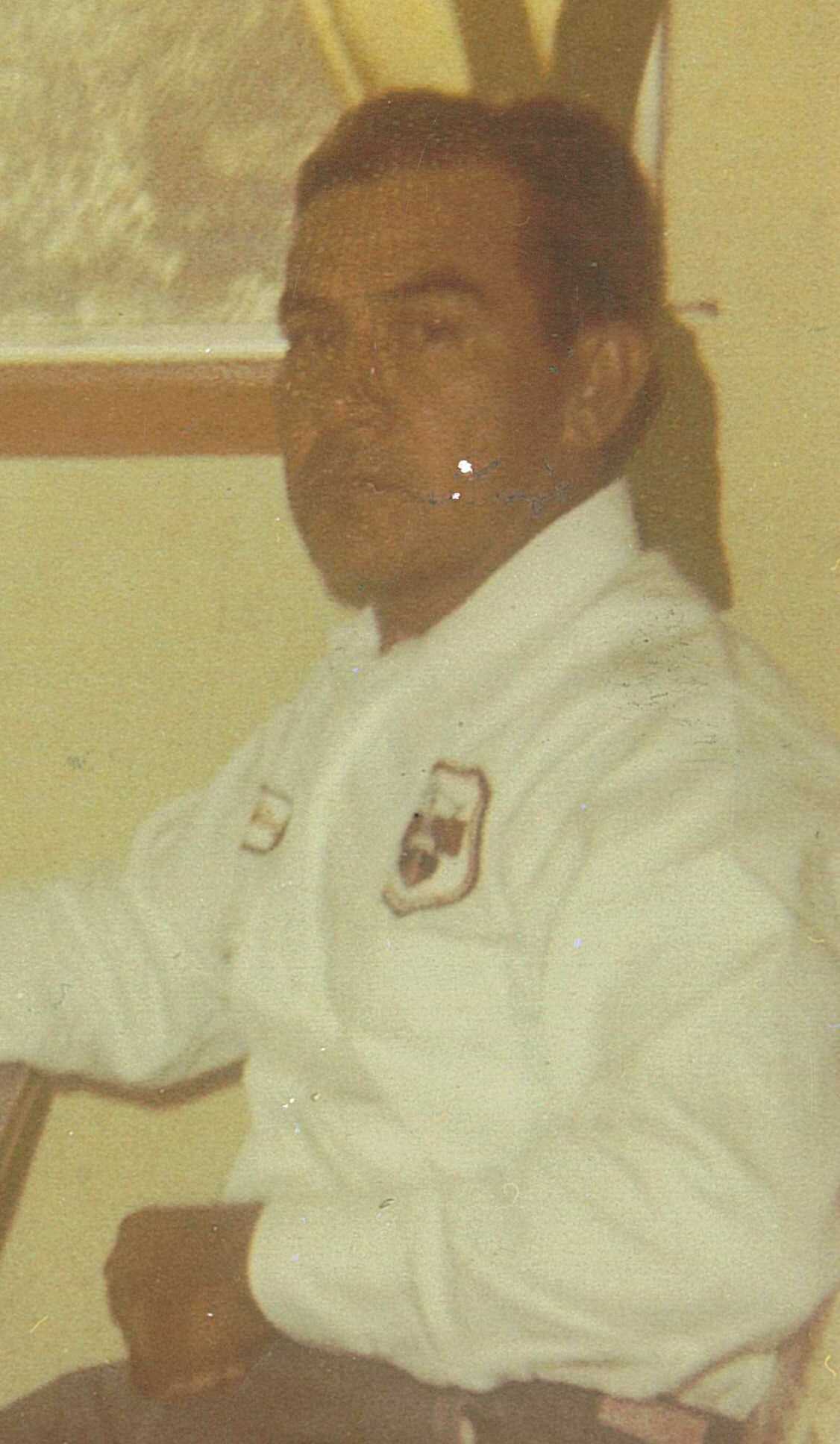 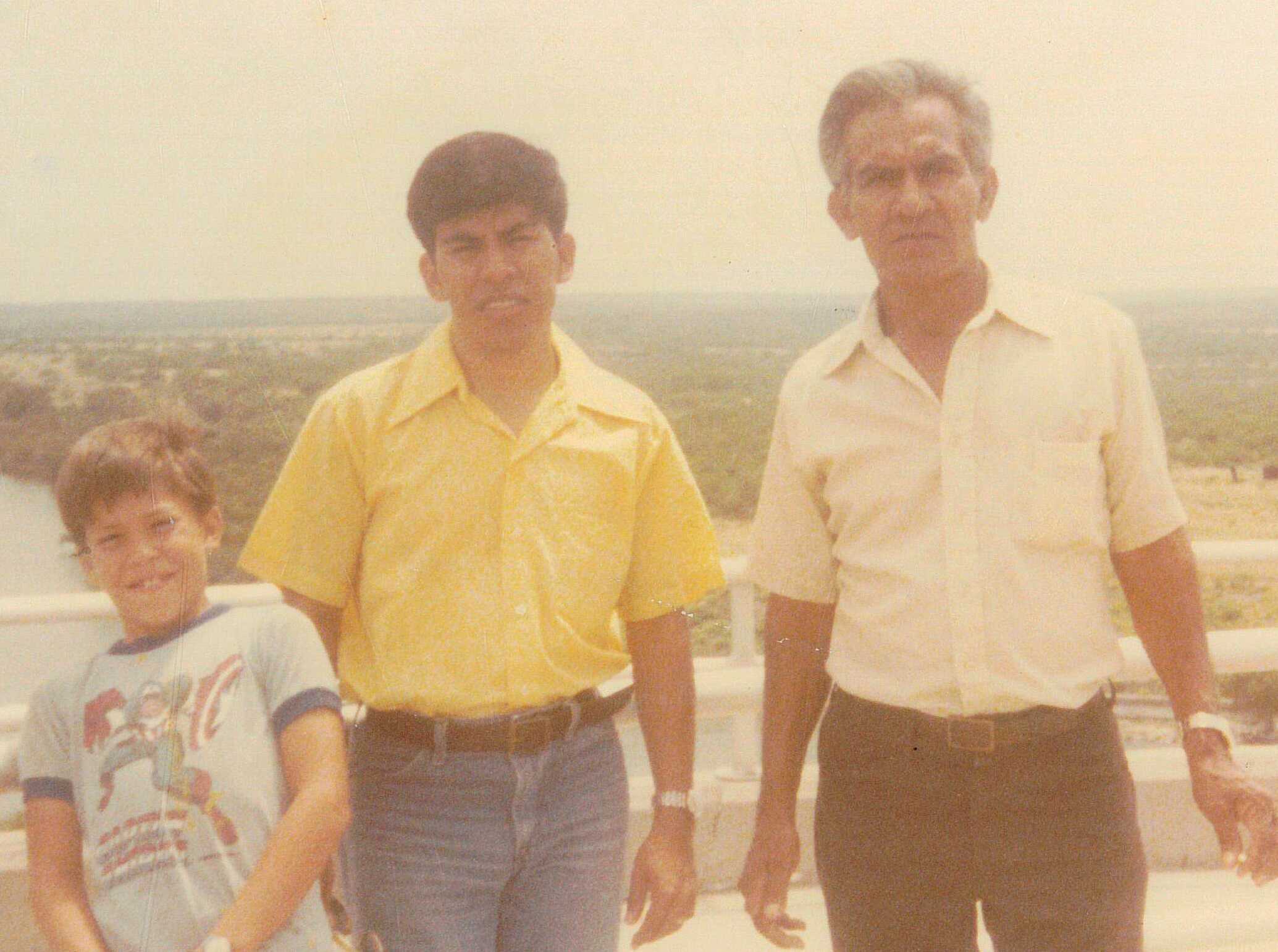 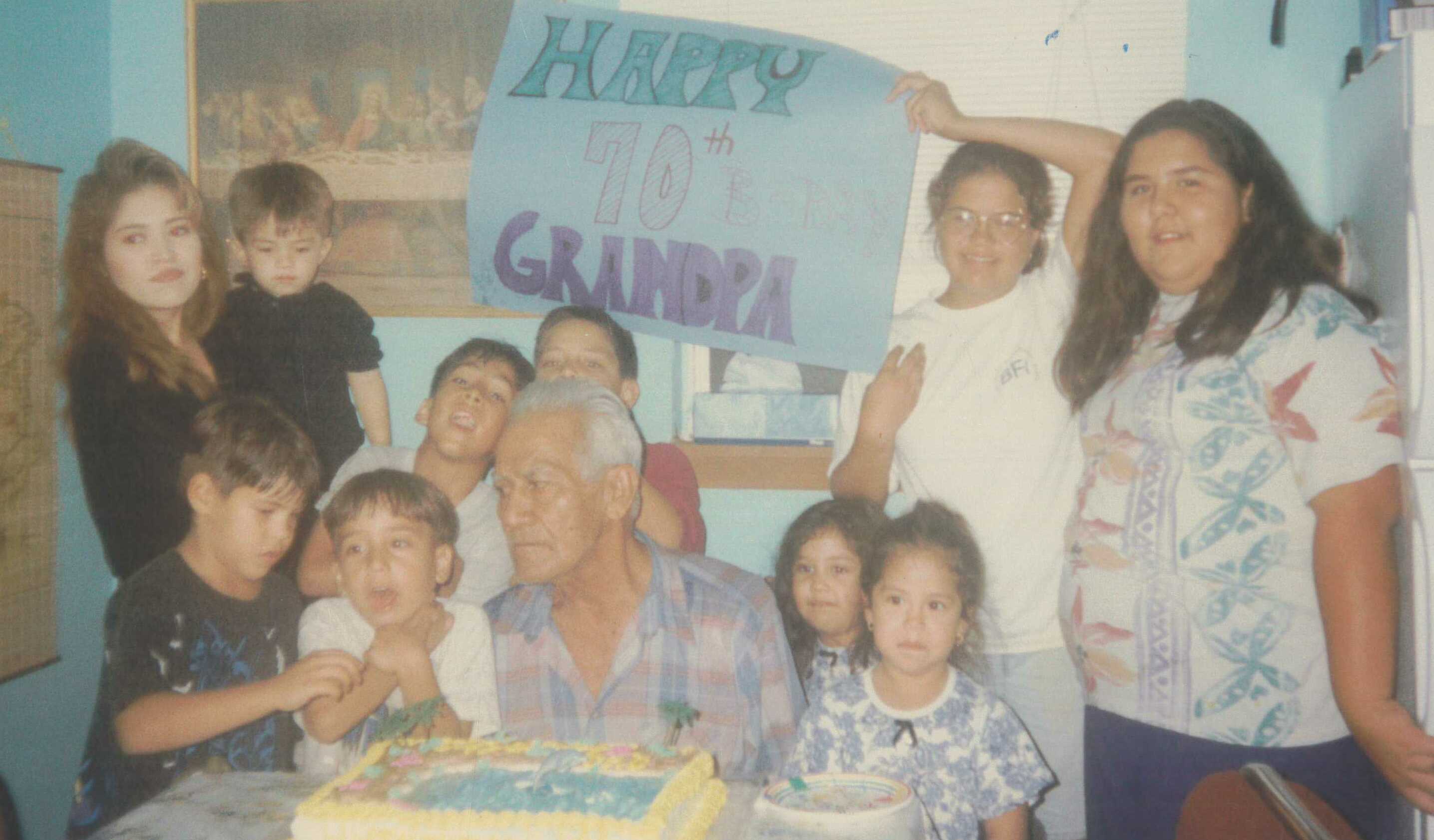 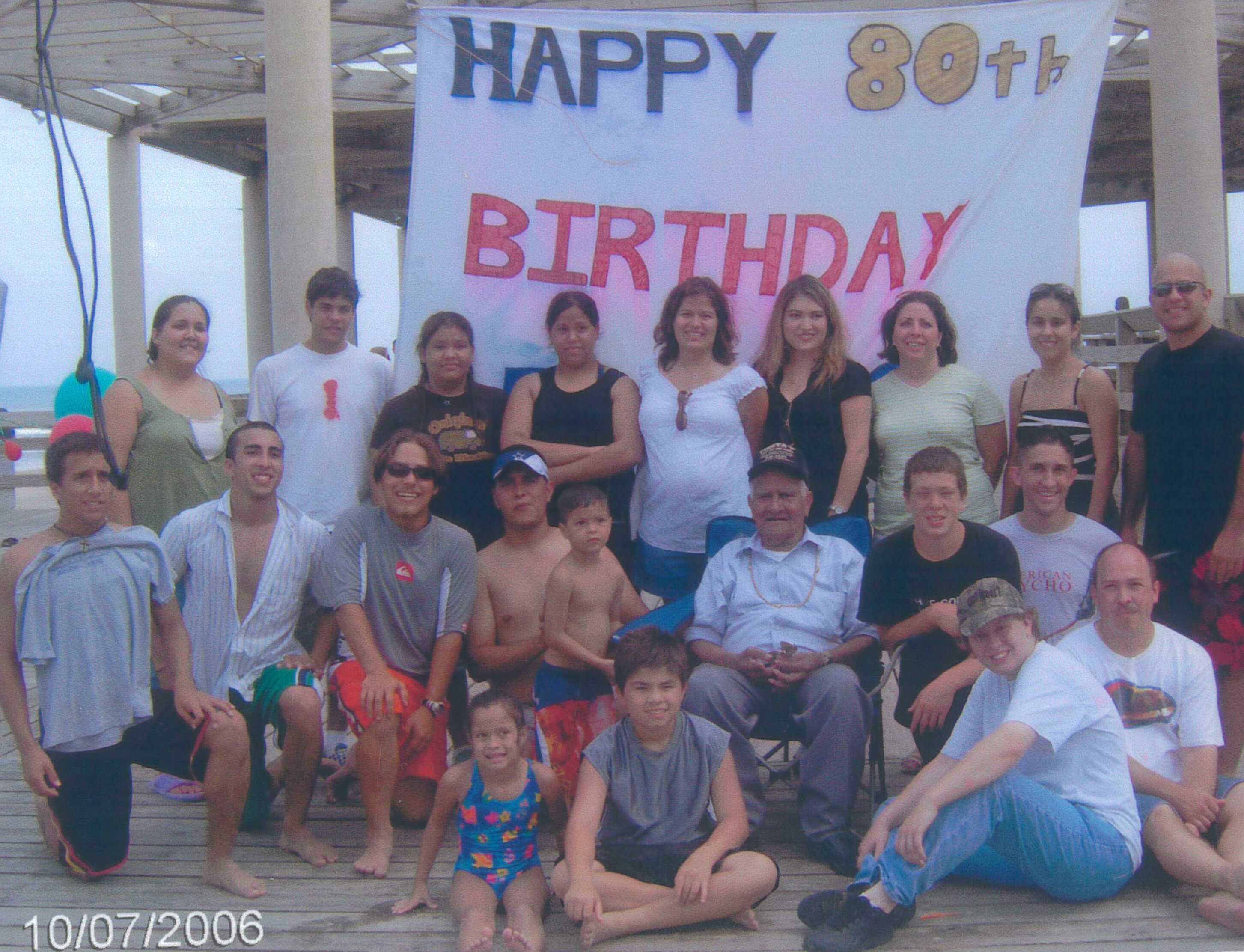 Please share a memory of Placido to include in a keepsake book for family and friends.
View Tribute Book
Placido Torres Martinez, Sr., 95, of Port Isabel, Texas entered eternal rest on July 25, 2022, at his daughter’s residence surrounded by his loved ones. Plácido, (Foin), born and raised in Port Isabel. Grew up with 9 brothers and sisters. He was an avid fisherman, welder, mechanic, groundskeeper, foreman, supervisor, among other trades. He was well known for his welding and was known as a welder instructor. He taught his children how to make ends meet. He would say to his son’s, “Que no se te cierren la puertas". In other words, "make it happen”. Dad was a man of Faith. Placido was a member of Our Lady Star of the Sea Catholic Church and attended service regularly at 8 a.m. mass until he was in his late 80"s. He was a self-made master in all his works. He touched many lives on the docks, in Port Isabel. Many knew him as el Fuerte’. Dad liked to play dominoes and enjoyed playing many hands. He liked to dance at gatherings and was on the dance floor with whoever wanted to dance. If he was unable to dance, his hands would be moving up and down, chair dancing. One of his favorite dishes was boiled shrimp. He could eat that for breakfast with scrambled eggs. He could eat that at lunch and at dinner. One of his favorite past times was feeding the seagulls. He would say, “let’s go eat fish and shrimp”. He would end up saving his plate for the seagulls. He would say, “tienen que comer. Tan chulas”. Mr. Martinez was preceded in death by his wife, Manuela; son, Luis; granddaughter, Terri; grandson, Daniel; great grandson, Brandon David; parents, Jose and Apolonia; and siblings, Manuel, Guillermo, Domingo, Cristin, Virginia, Maria, Juanita and Hortencia. Left to cherish his memory are his children, Placido, Jr., Maria Theresa (Richard), Maria de Jesus (Edward), Maria Magdalena, Francisco, Enrique (Ida), Noe, Eva, and Apolonia(Roger); a sister, Nicolasa Uresti; grandchildren, Placido III, Julie, Raymond, Joseph, Irene, Mary Ann, Nellie Ann, JoAnn, Isaiah, Charity, Angela, Ronald, Tamara, Andrew, Adrian, Alicia, Noah, Raquel, Adelaida, Iris, David, Daniel, and Christian; 31 great-grandchildren; and 2 great-great-grandchildren. Visitation will be held Tuesday, August 2, 2022, from 6:00 p.m. to 9:00 p.m. with a Rosary at 7:00 p.m. at Thomae-Garza Funeral Home in San Benito, Texas. Funeral Mass will be held on Wednesday, August 3, 2022, at 11:00 a.m. at Our Lady, Star of the Sea Catholic Church, 705 S Longoria St, Port Isabel, TX with interment to follow at Port Isabel City Cemetery. Honored to serve as pallbearers are, Noah Martinez, Julio Moya, Christian Zamora, David Zamora, Daniel Zamora, Joseph S. Blanchard, and Ian Blanchard. You may sign the online guestbook, light a remembrance candle, or send words of comfort to the family of Placido Torres Martinez, Sr. at www.thomaegarza.com. Funeral arrangements entrusted to the care of Thomae-Garza Funeral Home and Crematory, 395 S. Sam Houston, Blvd., San Benito, TX 78586.
To send flowers to the family or plant a tree in memory of Placido Martinez, please visit Tribute Store
Tuesday
2
August

Share Your Memory of
Placido
Upload Your Memory View All Memories
Be the first to upload a memory!
Share A Memory
Send Flowers
Plant a Tree