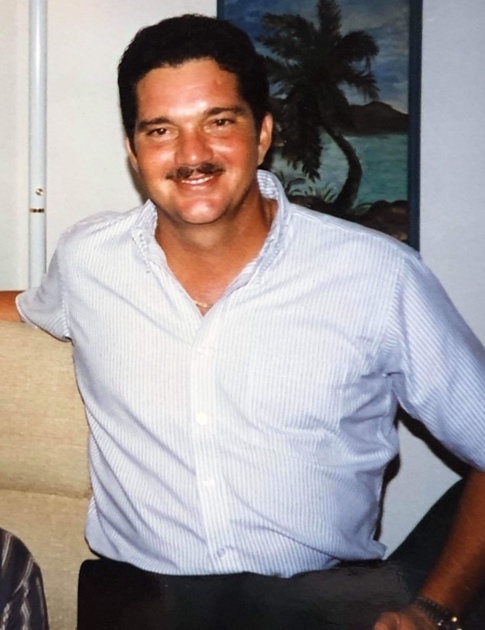 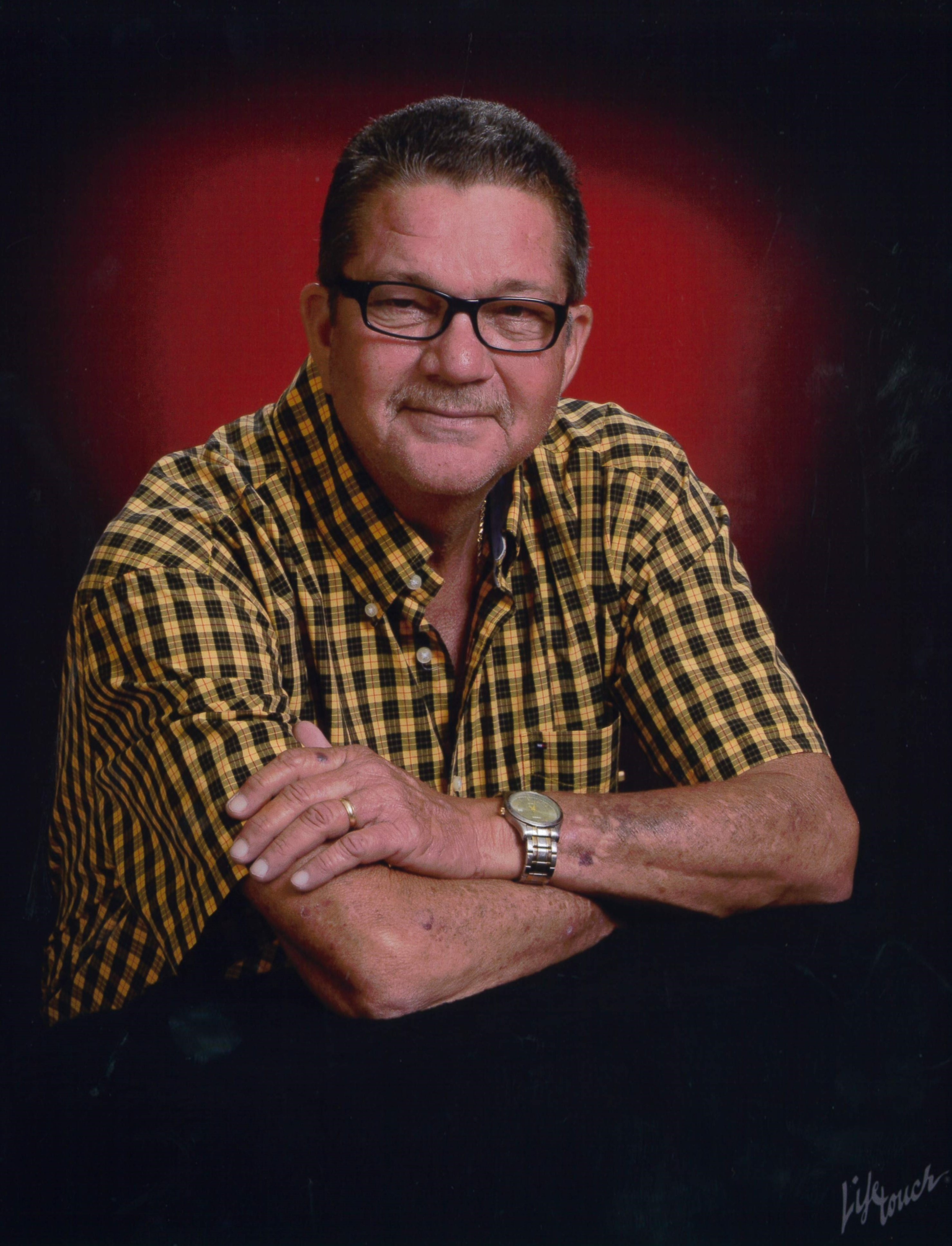 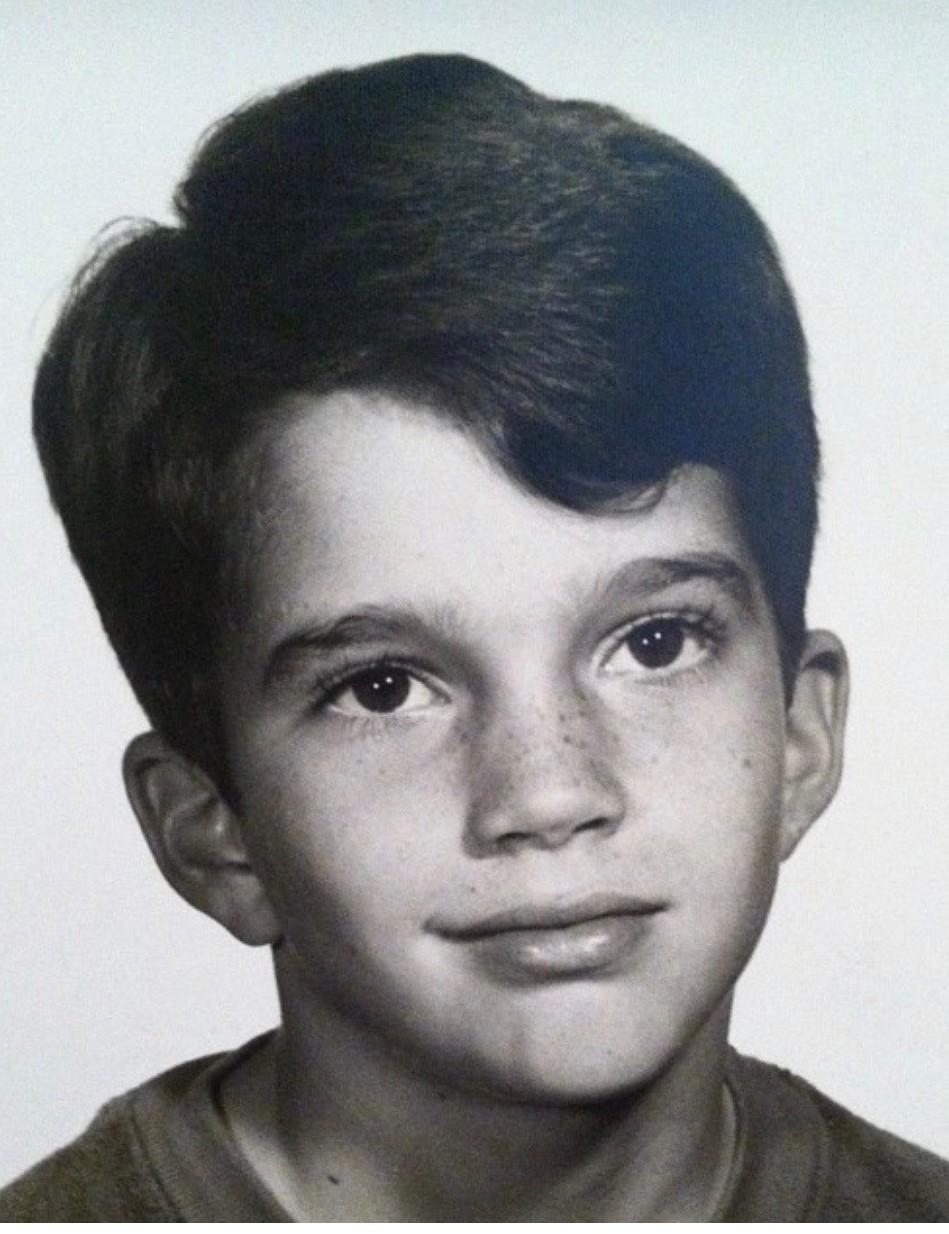 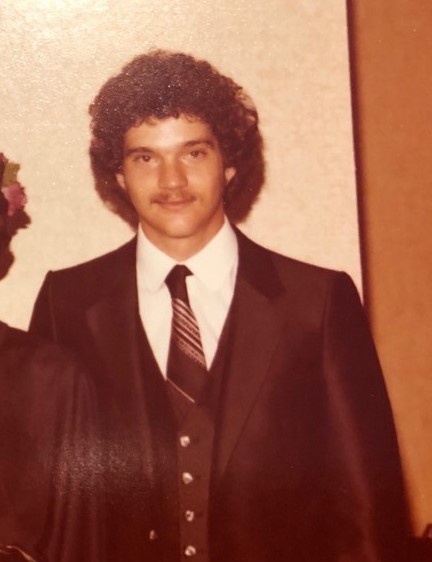 "And he said to him, "Truly I say to you, today you will be with me in Paradise."

Jeff was born in Harlingen, Texas, to D'Ann Pfeiffer Zimmerman and William (Bill) Kenneth Zimmerman on May 2, 1958. Jeff was raised in Laguna Vista, Texas, where he attended Port Isabel High School. Following graduation, Jeff relocated to College Station, where he attended Texas A&M University. Jeff was a proud Aggie, graduating with honors in 1980, with a bachelor's degree in Economics. Following his college graduation, Jeff returned to Laguna Vista to work with his father and brother at their family business. Jeff would marry the love of his life, Rosie Barrera of Bayview, Texas in 1982. Their oldest child, Lindsey Rae Zimmerman, would be born in 1984. Their youngest child, William (Billy) Joseph Zimmerman, would follow in 1986.

Jeff was active in his community, serving as alderman and mayor pro-tem of Laguna Vista. He and his brother were the catalyst to creating the Laguna Vista Fire Department. Jeff served many years as a volunteer fire fighter. Jeff was a member of the Knights of Columbus of Our Lady Star of the Sea Catholic Church in Port Isabel, Texas, where he previously served as the Grand Knight. Jeff was also previously a lector and Eucharistic minister for the church.

In lieu of flowers, memorial donations in Jeff's name may be made to Our Lady Star of the Sea Catholic Church, 705 S. Longoria Street, Port Isabel, Texas 78578.

You may sign the online guestbook and send words of comfort or sympathy cards to the family of Jeffrey (Jeff) Keith Zimmerman at: www.thomaegarza.com.

To send flowers to the family of Jeffrey Zimmerman, please visit Tribute Store
Monday
6
May