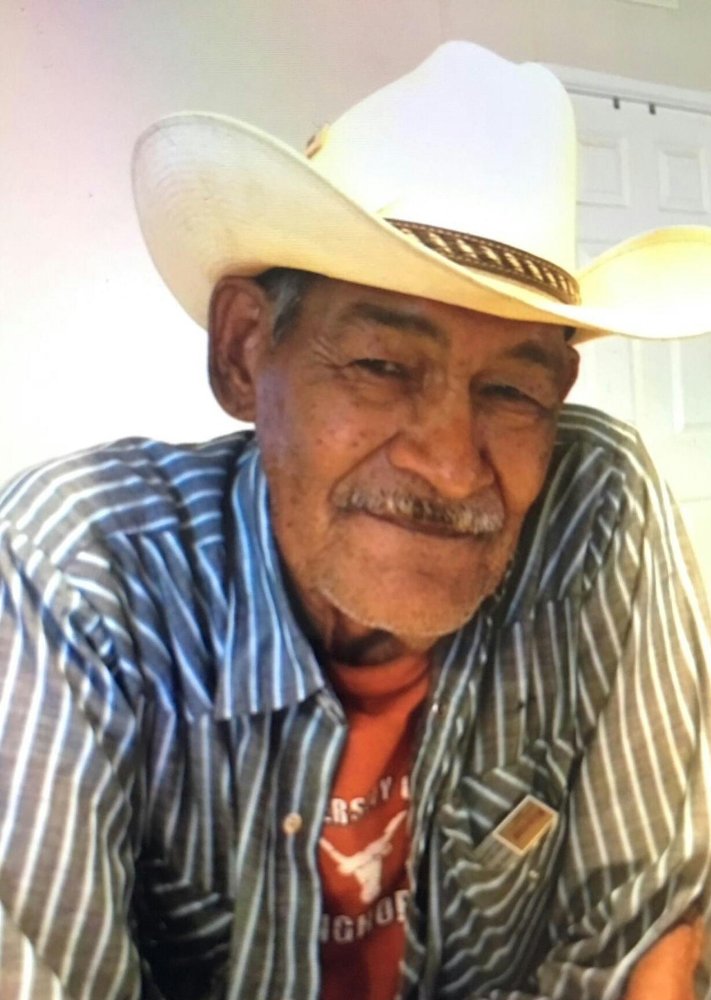 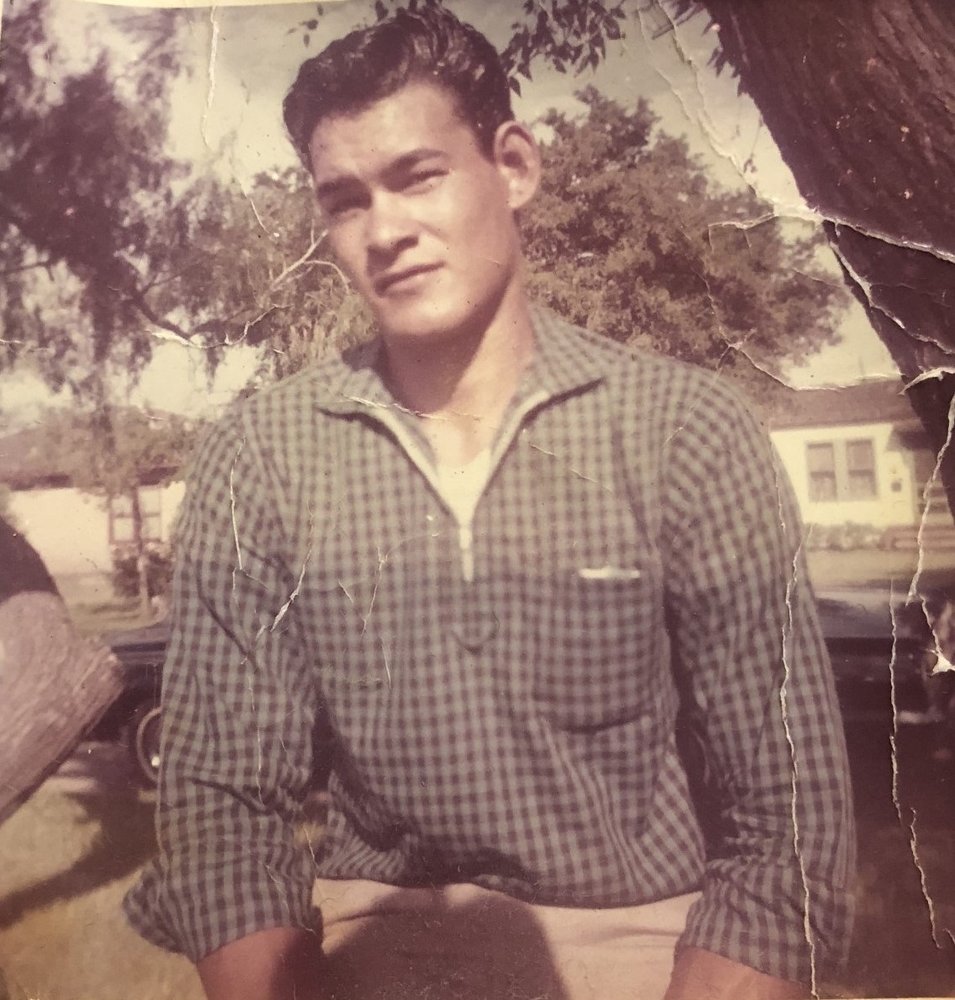 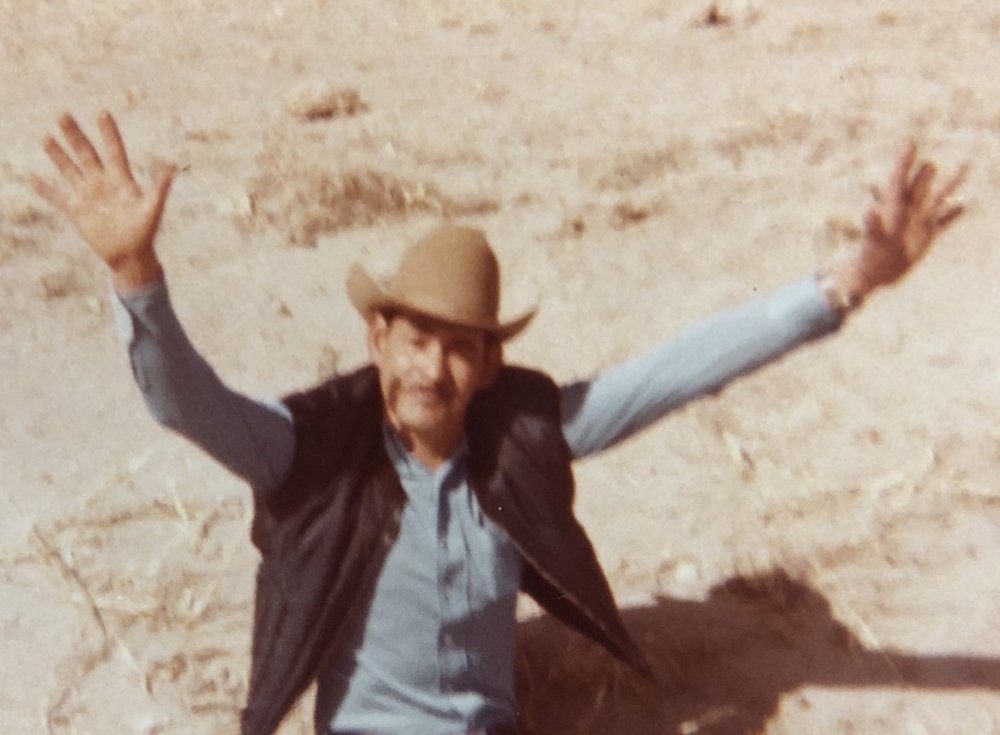 He was born on December 20, 1943 where he lived in San Benito, Texas for 25 years before starting annual migrations to west Texas to work in the cotton industry. He later retired to the quiet hill country area of Blanco and Wimberley, Texas. At the onset of his illness he moved to San Antonio where he lived and was cared for by his daughter, Sylvia.

He is preceded in death by his parents, Ovidio Sr. and Maria De La Fuente; and two brothers, Omar De La Fuente and Frederico Salazar.

You may sign the online guestbook and send words of comfort, flowers, or sympathy cards to the family of Oscar F. De La Fuente Sr. at: www.thomaegarza.com.

Share Your Memory of
Oscar
Upload Your Memory View All Memories
Be the first to upload a memory!
Share A Memory
Plant a Tree