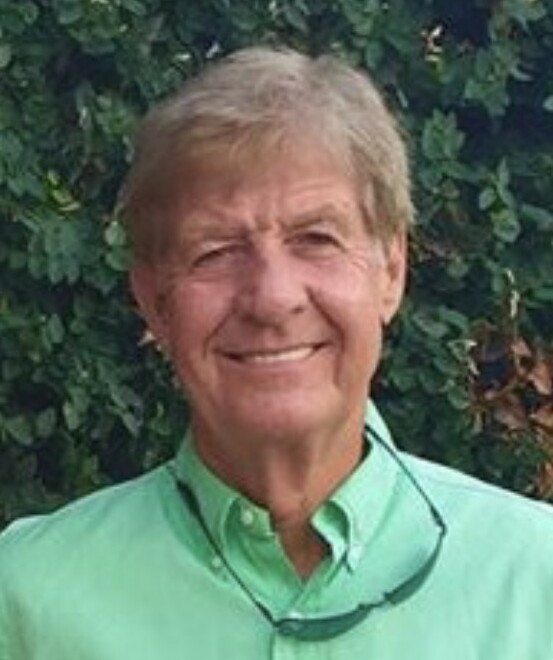 Larry White was born on October 7th 1949 in Rural Mississippi. He passed away peacefully at home with his son by his side at the age of 72 on January 10th 2022. At an early age, the White family moved to Brownsville, Texas. Larry remained in the area the rest of his life. He settled in Bayview and created a beautiful ranch like setting where he enjoyed raising cows, chickens and pigs. He was preceded in death by his father, James Franklin White and mother, Estelle Cooley White, two brothers Charles Louis White and Harold Glen White. He is survived by his son Larry Austin White and a brother Stanley White. In addition, he had numerous nieces and nephews scattered throughout different parts of Texas. A memorial will be held at his ranch on Friday, January 14th at 11:00 AM. You may sign the online guestbook and send words of comfort, flowers, or sympathy cards to the family of Larry White at www.thomaegarza.com. Funeral arrangements entrusted to the care of Thomae-Garza Funeral Directors and Crematorium, 395 S. Sam Houston, San Benito, Texas, (956) 399-1331.